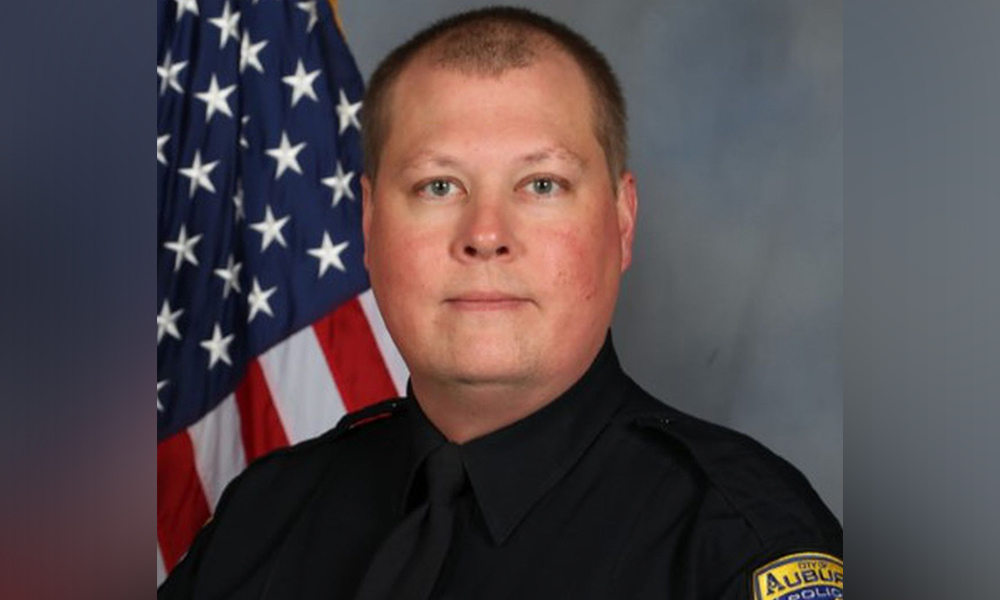 The Alabama Senate passed House Bill 59 Thursday making it a capital crime to murder a first responder in the state of Alabama.

State Sen. Tom Whatley, R-Auburn, said a police officer in his district was killed in the line of duty on Sunday. Whatley asked the Senate to amend the bill to name the bill after fallen Auburn Police Officer William Buechner, who will be laid to rest on Friday.

State Sen. Bobby Singleton, D-Greensboro, said that while he feels for the family of the officer and he should not have been killed, he wishes someone would come to the mic to remember when the police kill someone.

HB59 passed the Senate after a very quick debate. The change in the law, if signed into law, would make it an aggravating circumstance if a murder victim was a law enforcement or correctional officer, first responder or was under 14 years of age.

Murdering a law enforcement officer was already a capital crime. This would add ambulance drivers, firefighters and paramedics to the capital crimes list.

The district attorney is able to seek the death penalty in a capital murder.

“If you shoot a police officer, we’re going to pursue the death penalty,” said Lee County District Attorney Brandon Hughes on Monday, referring to his decision to seek the death penalty for 29-year-old Grady Wayne Wilkes.

The bill had been passed by the House well before Buechner’s death, so the bill will have to go back to the House because of Whatley’s amendment.