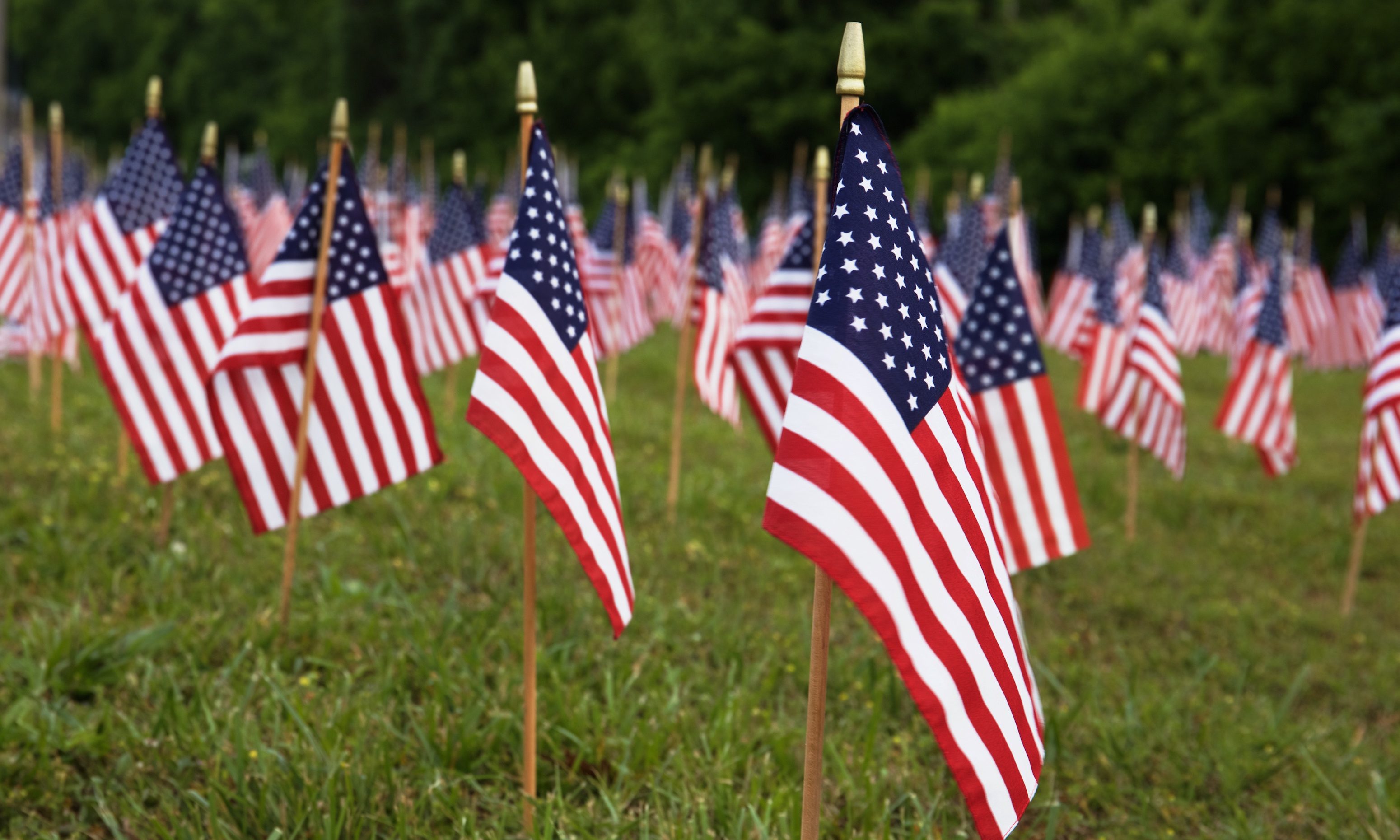 Memorial Day each year is where the United States remembers the over one million Americans who have died defending this country from its enemies since its founding on those first battlefields at Lexington and Concord in 1775.

Some people confuse the various U.S. military celebrations. The Fourth of July is when we remember the founding of the country with the signing of the Declaration of Independence. This year we will be remembering 243 years of distinctly American history as well as our noble founding fathers. Veterans Day is the Day we honor those brave men and women who have served our nation throughout our many wars as well as during peace time. Armed Forces Day was celebrated on May 18. That is when we honor those who serve our country in the military. President Harry S. Truman (D) created Armed Forces Day as a day to pay special tribute to the men and women of the Armed Forces in order for citizens to unite and to honor our military heroes for their patriotic service. Memorial Day is not for those serving in our armed forces or for those who have served our nation in the past, it is reserved as a day of remembrance for those brave souls who did not come home from their service.

“Whether on the battlefields of Bunker Hill, on the beaches of Normandy, in the jungles of Vietnam, or in the mountains and deserts of the Middle East, brave Americans of every generation have given their last full measure of devotion in defense of our country, our liberty, and our founding ideals,” President Donald J. Trump (R) wrote. “On Memorial Day, we humbly honor these incredible patriots and firmly renew our abiding commitment to uphold the principles for which they laid down their lives.”

“As a free people, we have a sacred duty to remember the courageous warriors who have made the ultimate sacrifice to ensure that our great country would endure,” Trump said.

The President proclaimed Memorial Day, May 27, 2019, as a day of prayer for permanent peace, and urged all of the people to unite in prayer at 11:00 a.m. Trump also asked all Americans to observe the National Moment of Remembrance beginning at 3:00 p.m. local time on Memorial Day.

Memorial Day began immediately after the Civil War when families, of both sides, who had lost loved ones would set aside a day to lay flowers on the graves of their fallen. Many towns and communities set aside their own day to honor their fallen Civil War loved ones. It was then known as Decoration Day.

On May 30, 1868, a ceremony was held at Arlington cemetery attended by both Ulysses S. Grant and James A. Garfield, who would both become presidents, in which the graves of both Northerners and Southerners were decorated. Many Southern state, including Alabama, still celebrate Confederate Memorial Day in April.

In 1971, Memorial Day was made an official federal holiday and was moved to the last Monday in May so federal workers could have a three day weekend.

Federal and state offices will all be closed today. As will all courthouses, post offices, and most banks, schools, and many private offices and businesses.

Many Americans observe Memorial Day by visiting cemeteries or memorials, holding family gatherings and participating in parades. Unofficially, it also marks the beginning of the summer season and many Alabamians will be at the beach or the lake today.