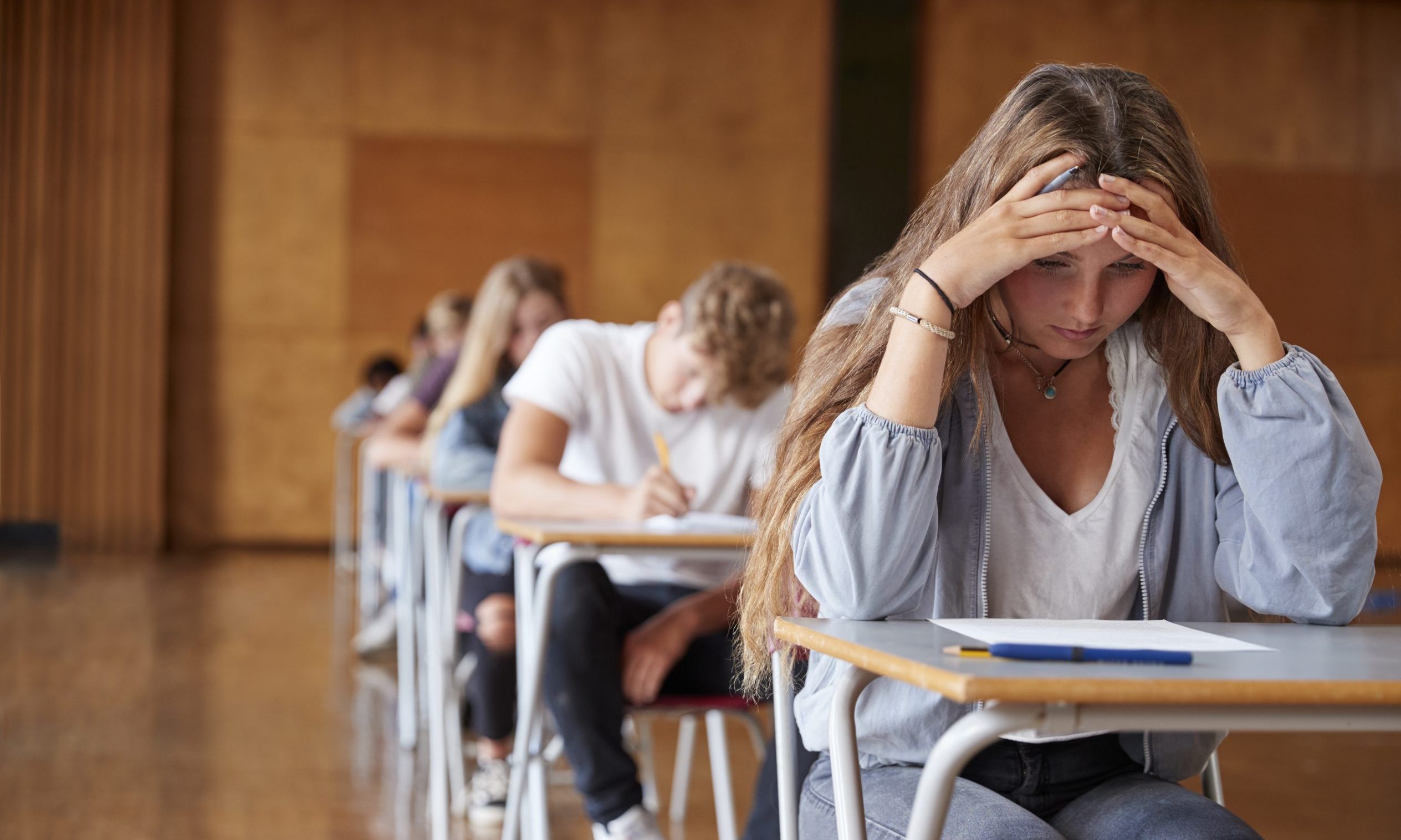 State school superintendent Erick Mackey announced Friday that Alabama will ask the federal government for a waiver so that the state can suspend all state testing for the rest of the year due to the COVID-19 outbreak.

Speaking to reporters Friday Mackey said there will also be no report cards given out for the rest of the year, and that officials expect the waiver request will be granted.

School officials are focused on making sure seniors graduate on time or as close to it as possible, Mackey said.

“That is our top priority right now,” Mackey said.

President Donald Trump announced this morning that the federal government would expedite such requests from states.

“As quickly as we can we’re going to get some guidance out there for how to plan to get back to normal life,” Mackey said.