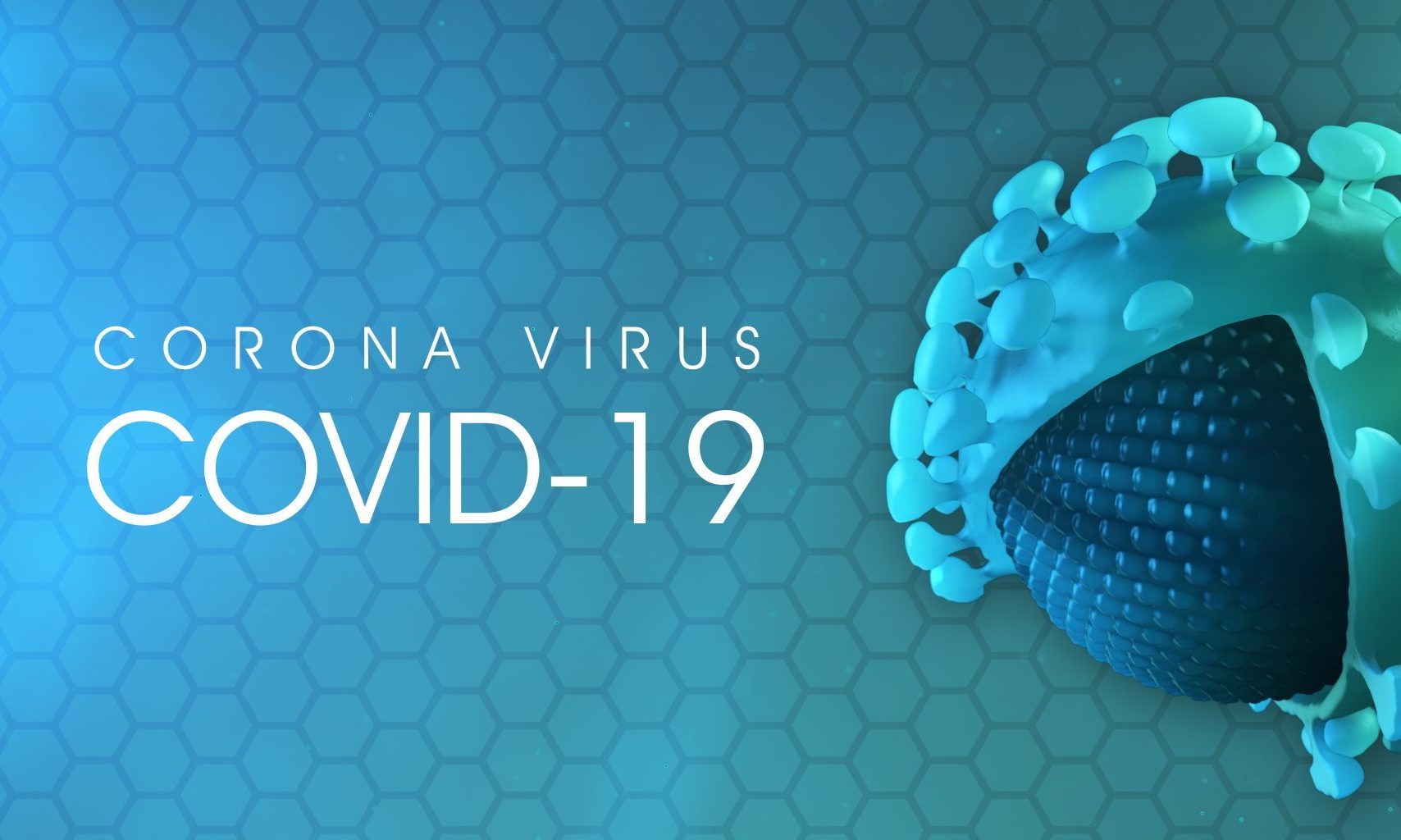 Black people are being disproportionately affected by the coronavirus in Alabama, according to new data released by the Alabama Department of Public Health.

The Department of Public Health’s data shows that about 44 percent of the verified COVID-19 deaths in Alabama so far have been among black people, but black people make up only about 27 percent of the state’s population, according to the U.S. Census Bureau.

“You can hypothesize that they may have some of these chronic illnesses,” said Dr. Selwyn Vickers, the dean of the UAB School of Medicine. “You could also worry that they just don’t get access. They don’t get to the hospital as early, and so it’s probably multiple reasons.” 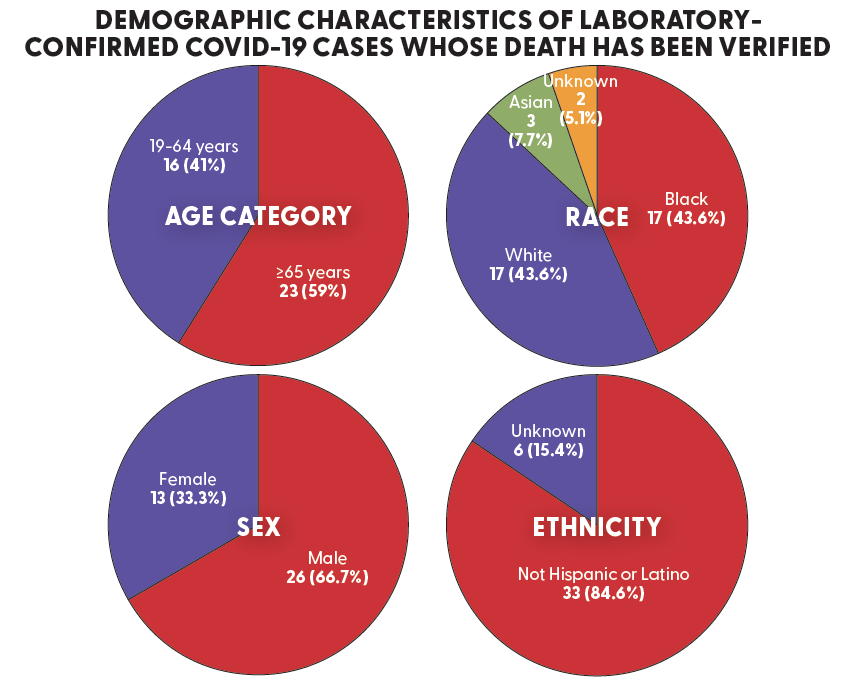 via Alabama Department of Public Health

The area of Alabama with the least access to health care, the Black Belt region, is also the area of the state with the largest black population. Many of the counties in this region of the state have no hospital.

In this area of the state, testing was slow to get off the ground initially, Alabama State Health Officer Scott Harris said in an interview last week.

“We’ve really made an effort beginning [last] week in the Wiregrass and in the Black Belt, because we were just not seeing numbers there like we expected we would see,” Harris said. Harris said the department worked to get dedicated testing sites in those Central Alabama counties.

Most of the state’s deaths have been among those with underlying medical conditions like chronic lung disease, cardiovascular disease or some combination of underlying conditions, the data shows.

At least 315 medical workers — about 15.7 percent of the state’s confirmed cases — have tested positive for the virus. At least 56 nursing home employees and 51 long-term care facility residents have tested positive, according to the Department of Public Health.

The one-shot vaccine was approved for emergency use by the FDA on Saturday.