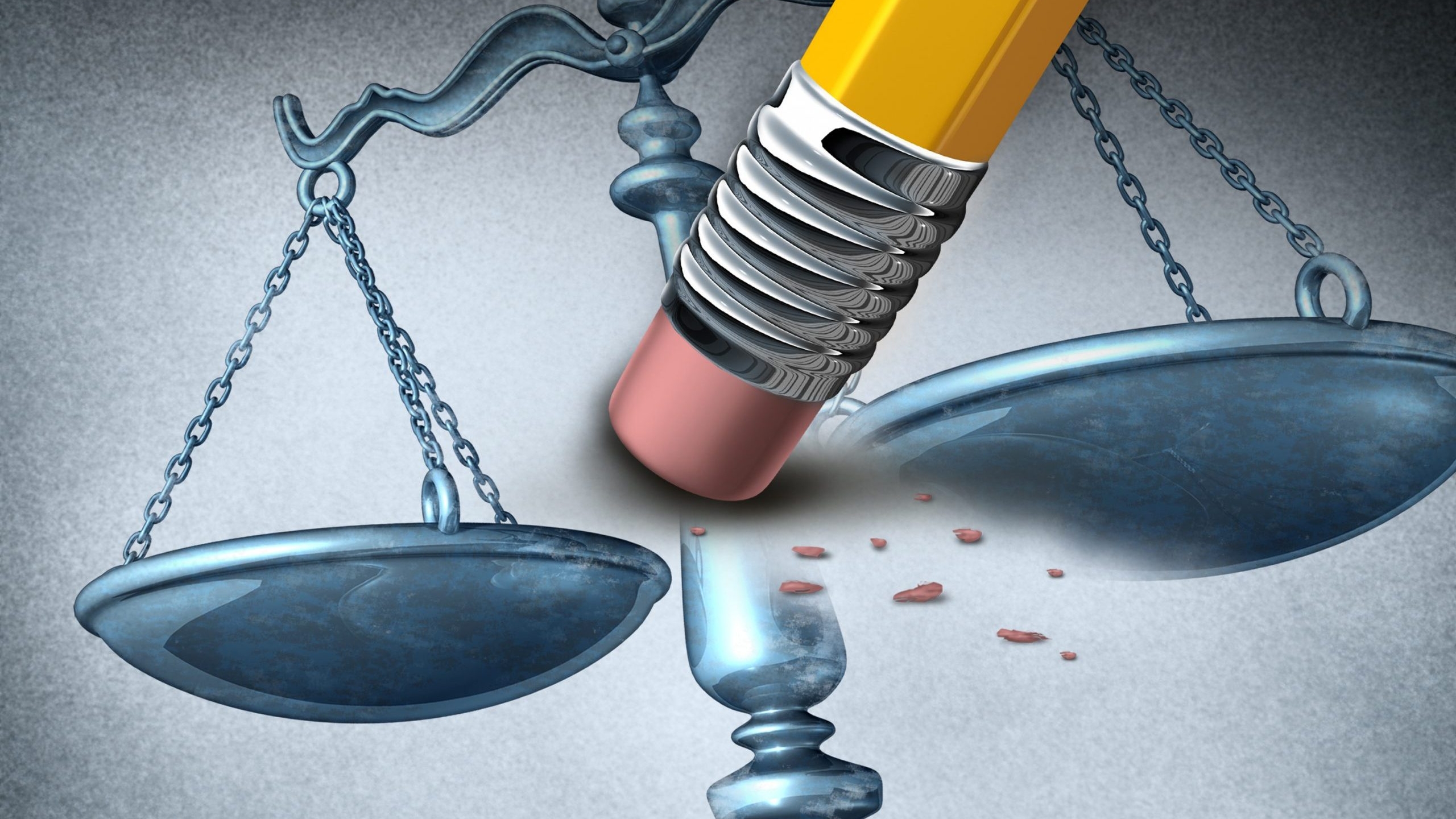 The Alabama Court of Criminal Appeals was supposed to be Jorge Ruiz’s savior — the court that was going to rectify his horribly unjust sentence by picking apart the botched lower-court trial that led to a 19-year-old with no prior record receiving a 99-year prison sentence for causing a fatal crash after falling asleep at the wheel.

Instead, the Appeals Court simply piled on.

In a 4-1 decision, the court upheld the verdict of reckless murder against Jorge Ruiz, a Mexican national who was in the country on a legal work visa when the crash occurred, and let stand his 99-year-and-three-month prison sentence.

The Appeals Court justified its decision in the weirdest of ways: By speculating that a guy who wasn’t drunk could have been.

I wish that I was making that up — that no court in the state where I reside would so casually bend the rules and ignore basic law. But that’s not what’s happening here.

In case you’re unaware of this case, allow me to give some background.

Ruiz went to a music festival in Birmingham in 2018, where he consumed several beers. He left the festival and went to a friend’s house to sleep. He slept several hours and awoke around 5 a.m. to drive back to Prattville, where he was going to work.

After exiting the Interstate on Highway 31 in Prattville, Ruiz lost control of his car going around a curve and hit an oncoming car head-on. That car was driven by a 29-year-old nurse, Marlena Hayes, who was leaving the hospital on her way home. Hayes died at the scene.

Ruiz was not arrested, but spoke with a trooper at the scene and was then transported by ambulance to the hospital for evaluation. While at the hospital, a trooper arrived and asked Ruiz, through an interpreter, if he would consent to having blood drawn for a blood-alcohol-content test. Ruiz claimed he didn’t understand that he had a choice not to do this, and consented. The interpreter was a relative.

Additionally, the electronic system in his truck indicated that Ruiz was traveling 74 mph in the seconds just before the crash and that he never applied the brakes — facts that would seem to indicate he fell asleep. That point — that he fell asleep — was never presented to the jury.

A jury of 11 whites and one Black convicted Ruiz of reckless murder, and the Autauga County Circuit Judge Bill Lewis sentenced him to 99 years and three months.

Following the case, Lewis — apparently remorseful after his ridiculous sentence and the equally abhorrent treatment of Ruiz from start to finish in the case — tossed Ruiz’s attorney off the case and appointed new counsel. While doing so, the judge also essentially argued for Ruiz that he fell asleep at the wheel, and made a rather solid case for an appeal on the grounds of ineffective counsel.

And the Court of Criminal Appeals upheld this steaming pile of injustice.

To justify upholding it, the judges cobbled together one of the most absurd excuses imaginable: That Ruiz had to be drunker than the test indicated because time had elapsed between the crash and the test, and because the trooper said the guy who was just in a 70 mph-head-on-collision had “glassy eyes.” (The same trooper who didn’t arrest him on suspicion of drunk driving at the scene.)

To make this case, the Appeals Court determined, using testimony from the state’s chief toxicologist, that alcohol in the blood is eliminated at .015 percent per hour. They then note that it was about four hours after the crash when the test was performed on Ruiz, so, tah-dah, he was actually .076 — “nearly four times the legal limit for a person under 21.”

Now, let’s set aside all the problems with that blanket .015 — and there are many — and focus on just the facts known: we have a defendant who has claimed he didn’t understand what was going on with this test and who was not accompanied to the hospital by anyone in law enforcement.

The judges have no idea what took place between the crash and that test. Ruiz could have consumed something that raised his BAC. The stress and physical strain on his body could have dramatically slowed the elimination of alcohol.

The point is the judges didn’t know, but they were perfectly fine with speculation where it suited them. Not so much where it didn’t.

Because to explain Ruiz’s drift into the oncoming lane without braking, the Appeals Court determined that Ruiz was being reckless and intentionally sought to do so. Instead of, you know, that the guy fell asleep.

As Appeals Court Judge Bill Cole noted in his dissent, Ruiz’s speed, which was about 20 mph over the limit, didn’t meet the legal definition of reckless driving and was actually fairly common, according to the trooper who testified at the trial. Ruiz wasn’t driving erratically or racing. There was no evidence he was swerving or had driven off the road.

Both of these facts — Ruiz’s BAC and his reckless driving — are vitally important, because without both factors, a court can’t find for reckless murder. It’s not enough to be simply intoxicated during a fatal crash, there must also be an element of recklessness present — some act by the defendant that demonstrates supreme disregard for human life.

And I think we all know that a guy with a .016 BAC, who drifted over the centerline, isn’t measuring up.

Look, we can tiptoe around this all day or I can come out and say it: Jorge Ruiz is convicted of reckless murder and serving 99 years because he’s a Mexican immigrant.

You can pretend that’s not the reason, and these judges and prosecutors can act all indignant about it, but it is. And deep down, everyone knows that’s the case.

Because I can find you 100 other cases — most of them with far worse facts for the defendants than this one — in which the conviction isn’t close to reckless murder and the sentence isn’t close to double-digit years, much less triple digit.

It’s heartbreaking what happened to Hayes, and I certainly wish there were some way to erase it all. But treating Ruiz unjustly doesn’t help anything. It just adds injustice on top of tragedy.