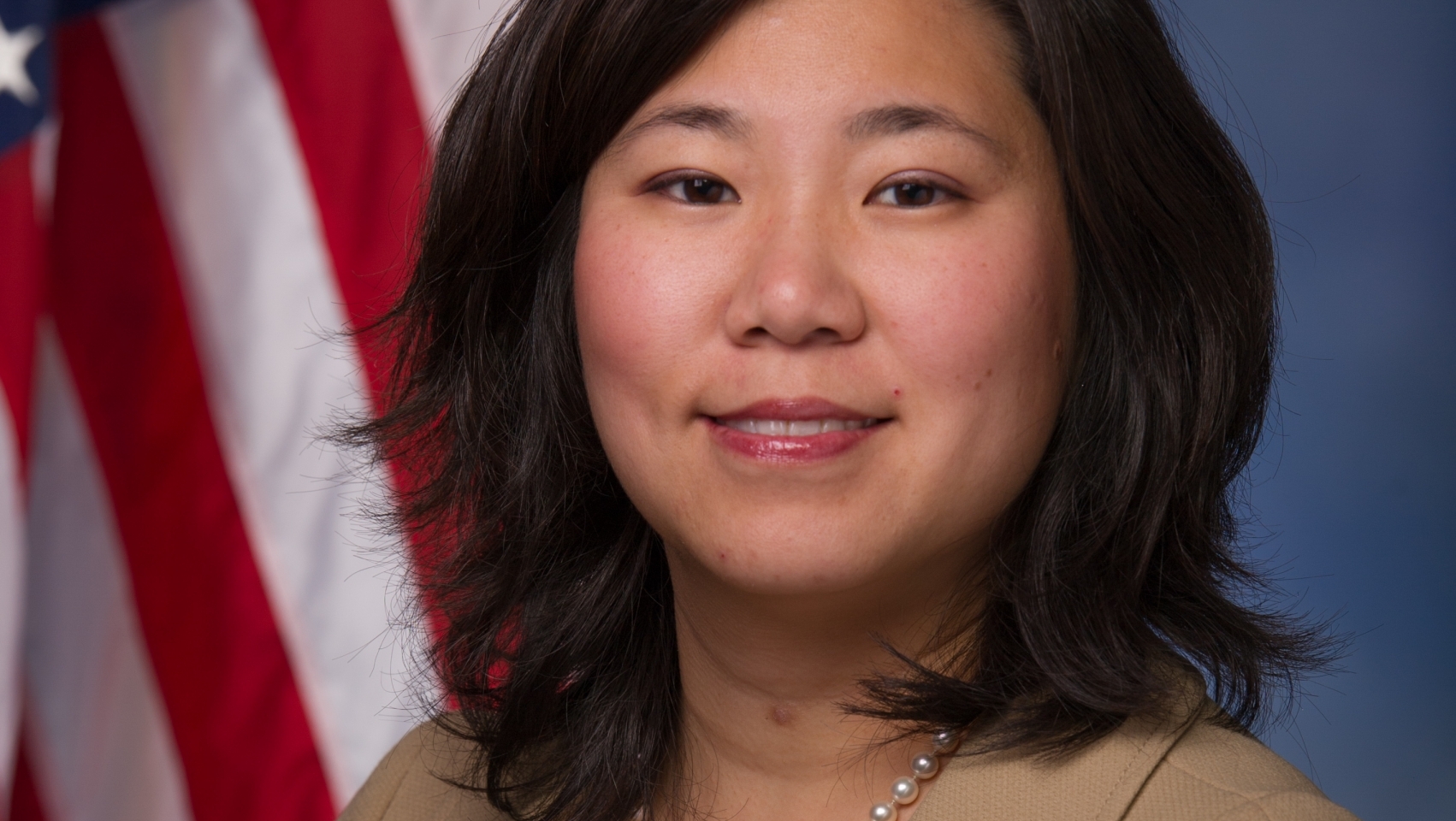 Sunday, the Alabama Young Democrats (AYD) announced that Congresswoman Grace Meng, D-New York, will be the keynote speaker at their state convention on May 15.

The Alabama Young Democrats State Convention has a tradition of offering a premiere networking, organizational and educational experience for Alabama Democrats off all ages. Due to the ongoing COVID-19 pandemic, this year’s event will utilize the Hopin platform for members to connect.

Rep. Meng is formerly a member of the New York State Assembly, representing the 22nd assembly district in Flushing, Queens, Meng is an attorney who represents New York’s Sixth congressional district in the New York City borough of Queens. She is the first Asian American to be elected to Congress from New York.

Meng was the author of the Reverse Mortgage Act of 2009 that prohibited proceeds received from reverse mortgages from being considered as income, so senior citizens can get their partial property tax exemption. Eight pieces of legislation sponsored by Meng have been signed into law. She helped form the Bipartisan Freshman Caucus, asserting that “the American people are just sick and tired of blaming each other without getting anything done.” She introduced a bill to ban the desecration of cemeteries that now amends the International Religious Freedom Act of 1998.

The AYD promises that their 2021 State Convention will be a free full-day program.

The AYD said in a statement, “Together we’re working to build the future of Alabama by building the Democratic Party, organizing young people, and crafting a message for success. We’re poised to adjust our convention to meet the health and safety needs of all those involved, and with everyone’s help, this will be the year of record attendance and increased engagement.”

The AYD describes itself as, “A group of young, progressive leaders working together to make Alabama a better place to live. We serve as a voice for the young people of Alabama and increase the efficiency of popular government by fostering and perpetuating the ideals and principles of the Democratic Party. We encourage statesmanship among colleagues by aiding the Democratic Party in organizational and electoral goals in our fight to achieve the highest degree of justice and social welfare. With chapters across Alabama and members ranging in age from 16 to 40 years old, we are a chartered unit of the Young Democrats of America.”

"The big money in next year’s election will be on the state legislative races."