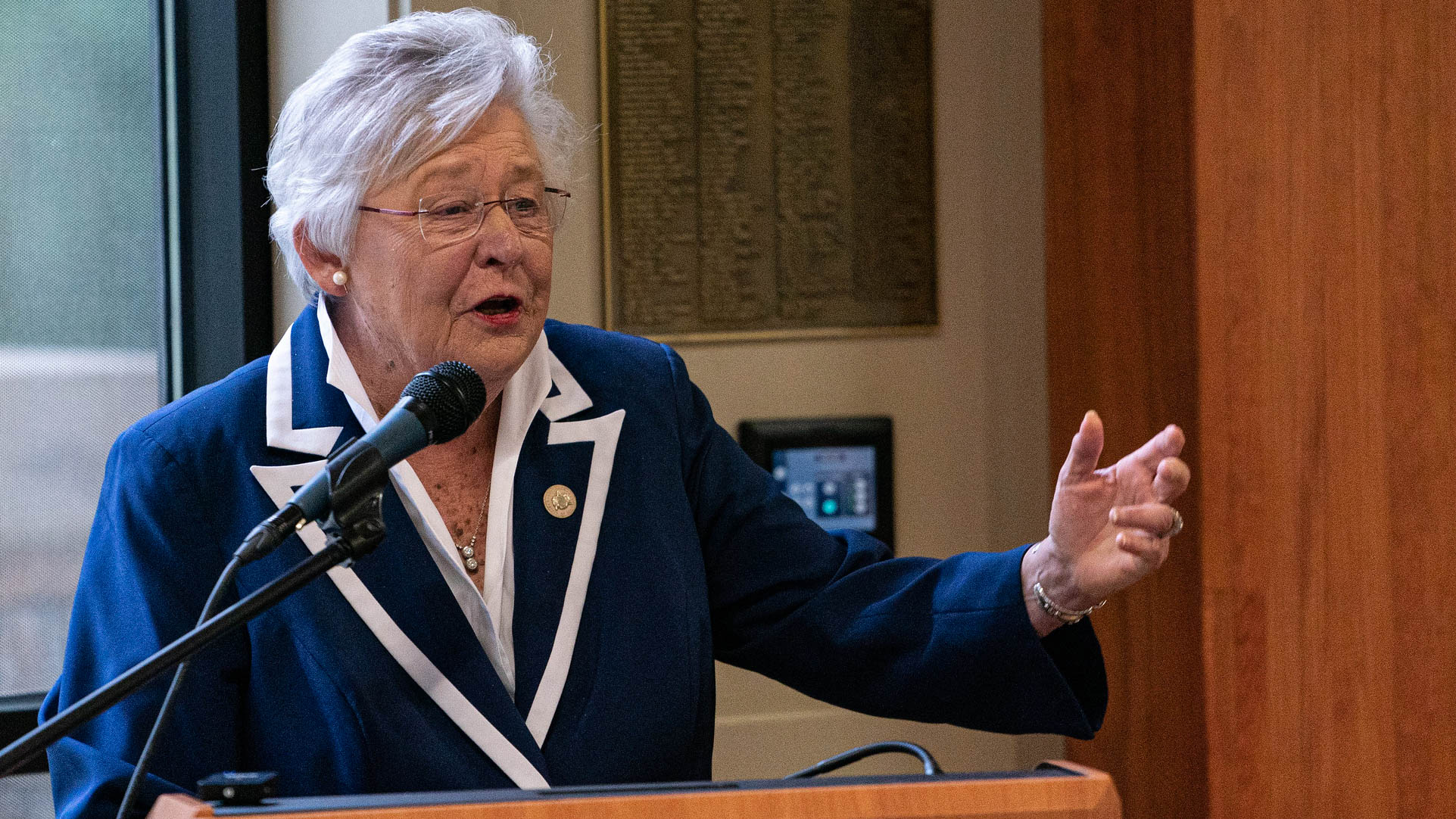 Governor Kay Ivey on Thursday signed off on four new reapportionment bills and a bill to allocate $80 million in federal COVID-19 aid to state hospitals and nursing homes.

The appropriation bill and bills that establish new congressional, state House and Senate maps and a new state Board of Education map are all the legislation Ivey had placed on her formal proclamation for this week’s special session.

The redrawn districts will likely preserve the Republican supermajority in the state Legislature and majority in the U.S congressional delegation, but the congressional map faces a federal lawsuit filed by Senate Minority Leader Bobby Singleton, D-Montgomery, and State Sen. Rodger Smitherman, D-Birmingham.

“I, once again, applaud the men and women of the Alabama Legislature for working together to get the job done. Every 10 years following the census, the Alabama House and Senate are constitutionally required to handle redistricting so that people of Alabama keep our strong voice in Washington and in all levels of government,” Ivey said in a statement. “In 2020, Alabama proved the naysayers wrong with our successful census count, we maintained all seven of our congressional seats, preserved important federal funding, and with this productive special session, I trust that Alabamians will continue to have their voices heard.”