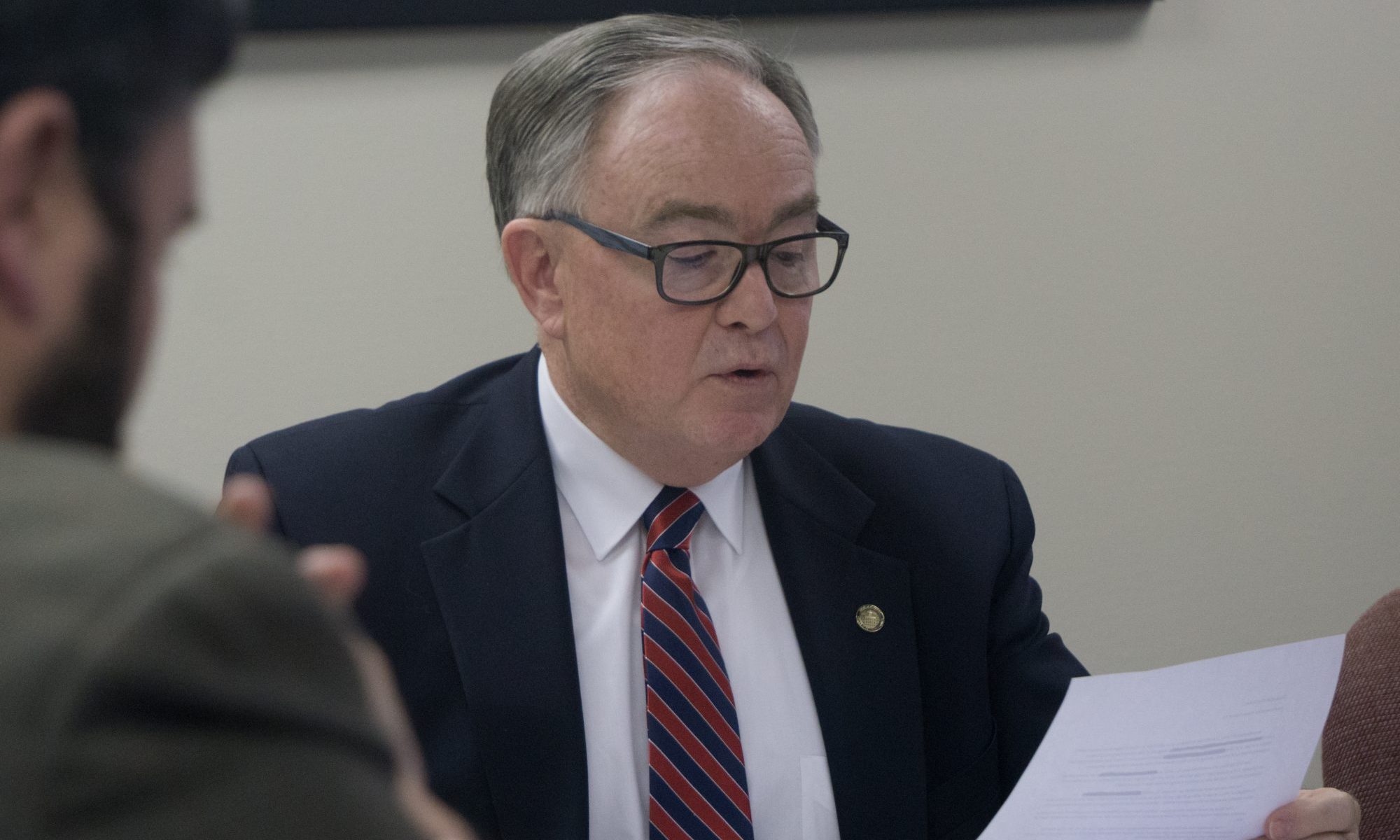 As lawmakers debate whether educators should be armed, two bills in the Legislature are tackling whether people should face legal ramifications for bringing a gun on school property.

The House bill is sponsored by Rep. Allen Farley, R-McCalla, and would prohibit possessing a firearm on school property.

In 2018 alone, multiple students from around Alabama have been arrested for bringing firearms to school. Most of them, however, have only faced school disciplinary action, such as being expelled from school.

Alabama’s current law take individual cases into context and only allow charges to be brought if the person intended bodily harm.

If Farley’s bill is enacted, then law enforcement will have the ability to arrest and charge any student who brings a gun to school either knowingly or unknowingly.

Some on the Public and Homeland Security Committee expressed great concerns about the bill and its potential draconian implications.

Opponents of Farley’s bill said that context matters when determining if a student should be arrested and charged for bringing a firearm to school. One representative brought up the case of a teenager forgetting to take a rifle out of his or her car after a hunting trip.

Under Farley’s bill, that teenager could face arrest and a potential criminal record with the set penalty being a class C felony, which could carry up to 10 years in prison.

A Senate bill filed last week, however, would bring the charge down to a class A misdemeanor, which could be a maximum of 1 year in jail and a $6,000 fine.

Both bills face an uncertain future as this year’s legislative session is quickly drawing to a close within the coming weeks. Farley’s bill has not even passed its committee, and Smith’s bill still has to be assigned a committee meeting.

With neither bill being a priority for leadership, their chances of passing this year are slim to none.