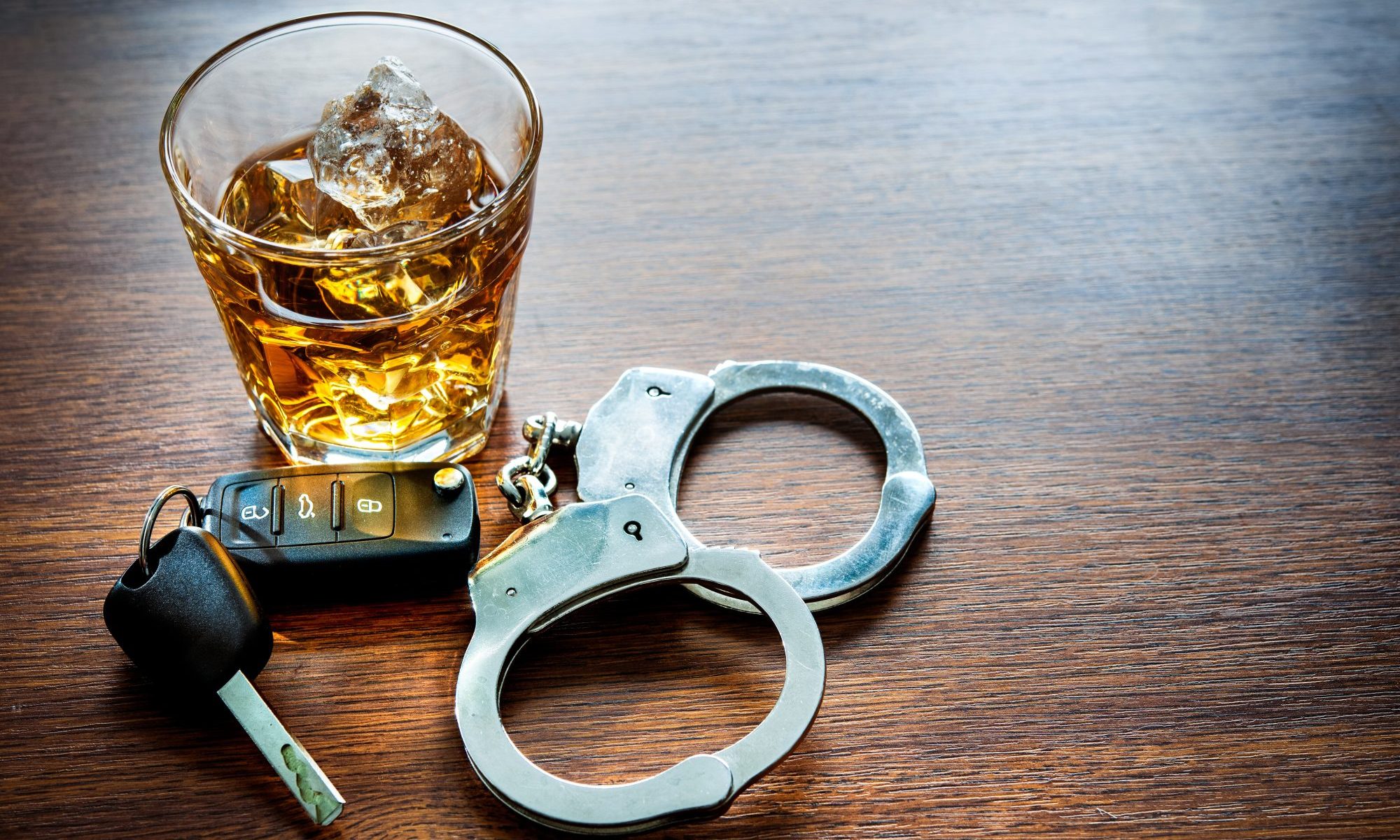 Whiskey with car keys and handcuffs concept for drinking and driving

Last week, the Alabama Legislature forwarded legislation to the governor requiring that motorists with a DUI (Driving Under the Influence) to install an interlock device on their motor vehicle.

An ignition interlock is a device that prevents a vehicle from starting if the driver has been drinking alcohol. Like a breathalyzer, an ignition interlock measures the alcohol in a person’s system. If that amount exceeds a pre-programmed level, then the interlock temporarily locks the vehicle’s ignition.

Senate Bill One was sponsored by State Sen. Jim McClendon, R-Springville, and was carried in the Alabama House of Representatives by State Representative Arnold Mooney, R-Indian Springs.

The Alabama Political Reporter asked McClendon if all the amendments and conference committee changes to the bill had weakened it.

McClendon said, “No,” it still does what we wanted it to do and that is require that first time after first DUIs that interlocks be required.

McClendon said that based on what we have seen in other states that he expects that we will see a decrease in deaths.

In most states the data received from all breath samples are sent to the authority (court/DMV/probation, etc.) that ordered the device to be installed. A majority of U.S. States and Canadian provinces now use ignition interlocks as an alternative to revoking driving privileges. Interlock devices prevent drunk driving while giving those with DUI convictions the opportunity to work, attend school, and perform other essential tasks.

State Representative Christopher John England, D-Tuscaloosa, was concerned that the indigent could not afford to purchase or lease the interlock devices. Responding to his concerns, the bill provides for the distribution of court fees to provide for ignition interlock services for the indigent under certain conditions. 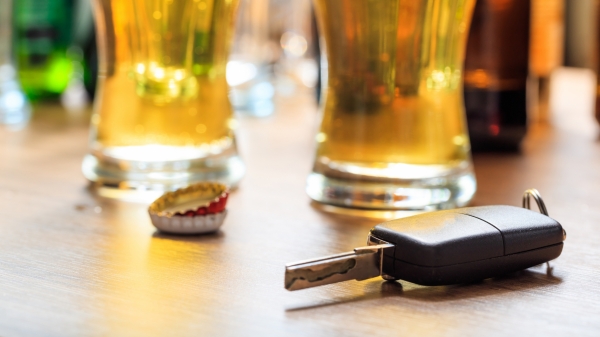 Opinion | When will the lives of victims, their children and their families matter?

"I hope no other family experiences the devastating loss of a loved one because of another person’s deadly decision to drive drunk."