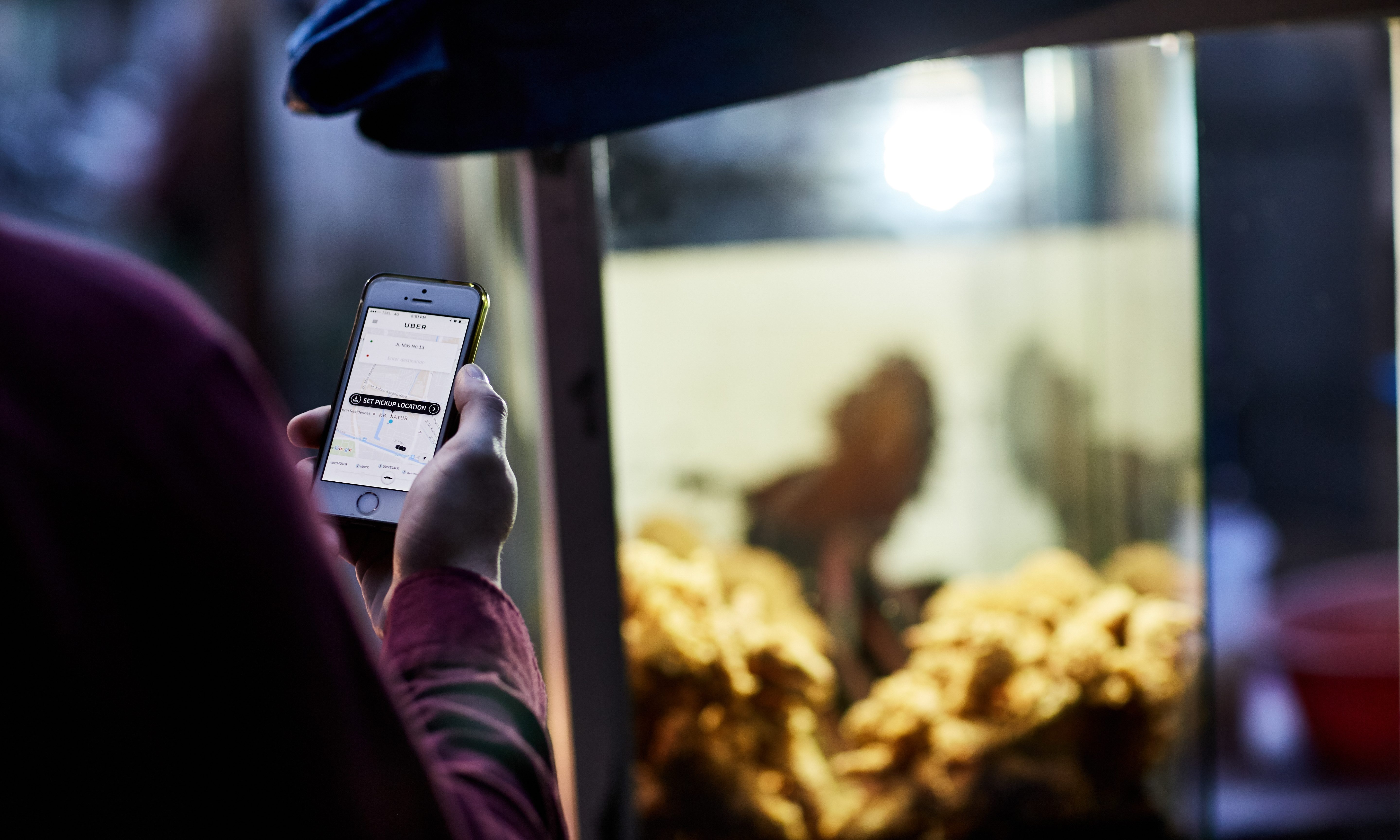 Tuesday Uber filed for a permit from the Alabama Public Service Commission (PSC) to offer their ride-hailing service statewide.

“Just in time for the July 4th Holiday, our Public Service Commission granted the first application for a permit to operate as a transportation network company statewide in Alabama.” Cavanaugh said on Facebook. “It was great working with Derek Trotter, Nick Juliano & Ross Gunnells of Uber to make this happen.”

Cavanaugh is running for Lieutenant Governor in the July 17 Republican primary.

Previously ride-hailing services like Uber and Lyft had to apply for a permit from each locality. Some towns charged exorbitant amounts of money if they would offer a permit at all forcing the ride-hailing services to reject customers from certain towns. Rural Alabamians were particularly affected as the services could not generate enough business in small population towns to justify paying for the local permit.

All that changed when the Alabama legislature passed legislation allowing the state to issue the statewide permits.

On Wednesday, July 4, 2018 Alabama Governor Kay Ivey (R) announced that statewide ridesharing is effective beginning July 1, 2018. Statewide ridesharing received approval from both the Alabama Senate and House and, on March 1, 2018, and was signed into law by Governor Ivey

“Alabamians in all areas of our state now have the option to enjoy the many benefits of ridesharing, including opportunities for those looking to make extra income; increased economic activity for local businesses, cities and towns; and the expansion of safe, affordable transportation options,” Governor Ivey said. “I was pleased to have a part in bringing this much-needed service statewide and look forward to watching these platforms grow in the years to come.”

“This is a great day for individuals around the state of Alabama — for drivers and passengers — as they can now experience the various benefits of ridesharing, including having access to responsible and reliable transportation statewide,” Jake Darby, general manager for Lyft, said. “Governor Ivey played an instrumental role in bringing this law to fruition, as did our regulator the Alabama Public Service Commission, and we are excited that a new chapter officially begins today.”

State Representative David Faulkner (R-Mountain Brook) and State Senator Bobby Singleton (D-Greensboro) championed the effort to pass the bipartisan ridesharing bill in the legislature. The bill passed unanimously (28-0) in the Senate and 97-3 in the House. Gov. Ivey signed the bill in a public ceremony within just 11 days of introduction in the Legislature.

The Governor credited assistance from the Alabama Public Service Commission and staff for the bill going into effect within just months of being signed.

Throughout the legislative process, the statewide ridesharing bill was supported publicly by the Ride for Alabama coalition, comprised of multiple Chambers of Commerce and third-party entities, such as the Alabama Hospitality and Restaurant Association, the Birmingham Urban League, the Decatur-Morgan County Chamber of Commerce, the National Association of Women Law Enforcement Executives, the Alabama Black Chamber of Commerce and the Alabama Association for the Deaf, among others.
Lyft is expected to follow Uber in applying for their permit shortly.