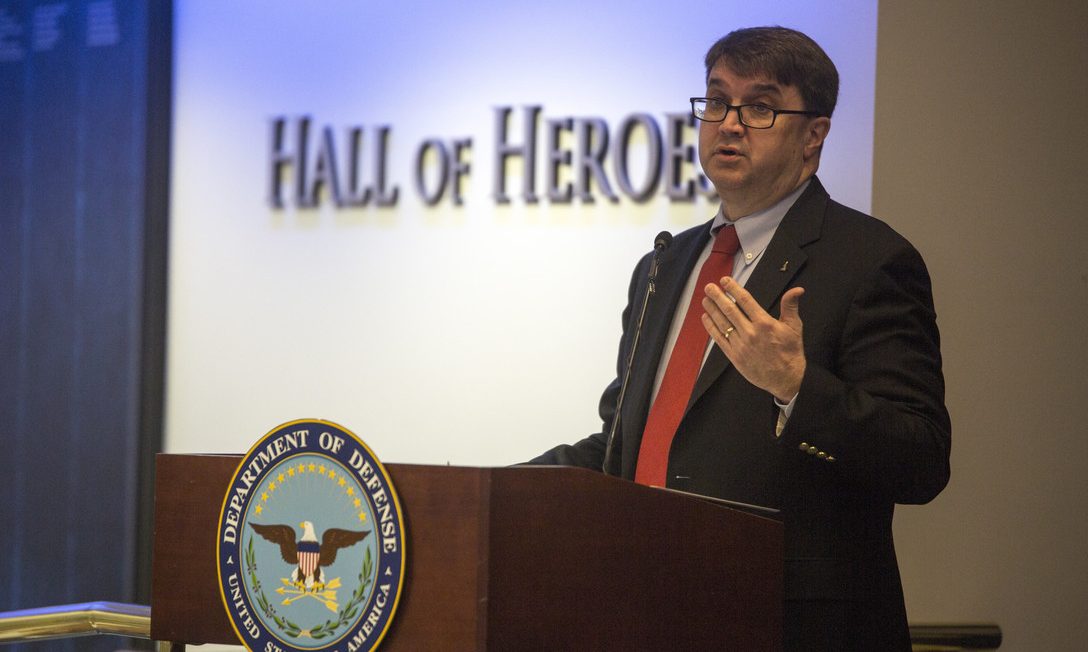 “Congratulations to Robert Wilkie on his confirmation as Secretary of the Department of Veterans Affairs!” Congressman Bradley Byrne (R-Montrose) said. “I look forward to working together to ensure Alabama’s veterans receive the care and resources they deserve.”

The Department of Veterans Affairs is the federal government’s second-largest department, with 360,000 employees serving 9 million veterans.

President Donald J. Trump (R) said in a statement, “I applaud the United States Senate for confirming Robert Wilkie as the Secretary of Veterans Affairs. Mr. Wilkie has dedicated his life to serving his country with honor and pride. He has displayed great patriotism and a commitment to supporting and empowering America’s armed forces and veterans. Under his leadership, I have no doubt that the Department of Veterans Affairs will continue to make strides in honoring and protecting the heroic men and women who have served our Nation with distinction.”

President Trump fired VA Secretary David Shulkin after fallout from a February report by the VA’s Inspector General showed that Shulkin had accepted tickets to the Wimbledon tennis tournament and that his then-chief of staff had doctored emails to justify having his wife travel with him to Europe at taxpayer expense. Shulkin agreed to reimburse the government for more than $4,000.

Pres. Trump had first appointed long time White House doctor Navy Admiral Ronny Jackson. Jackson withdrew his nomination after Sen. John Tester (D-Montana) produced unsubstantiated allegations that a drunken admiral Jackson had knocked on the door of a female co-worker, hard crashed a car after a party with the Secret Service at which alcohol was served, and other allegations of alcohol and prescription drug abuse.

When Pres. Trump first appointed Robert Wilkie of North Carolina, to be Secretary of Veterans Affairs he said, “Mr. Wilkie has served as Acting Secretary of Veterans Affairs since March 2018. Since November 2017, Wilkie has also served as Under Secretary of Defense for Personnel and Readiness, for which he was confirmed by voice vote after winning unanimous support from the Senate Armed Services Committee.”
“Prior to joining the administration, Mr. Wilkie served as senior advisor to Senator Thom Tillis of North Carolina,” Trump continued. “He also served in the Presidential transition office, where he was a member of both the defense policy and cabinet affairs teams. Previously, Mr. Wilkie served as Vice President for Strategic Initiatives for CH2M HILL, one of the world’s largest engineering and program management firms. He also served as Assistant Secretary of Defense for Legislative Affairs as well as Special Assistant to the President for National Security Affairs on the National Security Council during the George W. Bush Administration.”

Wilkie is taking over a VA that is bitterly divided on whether or not to allow veterans to seek care outside of the troubled Veterans Health Care System.

Wilkie was confirmed on a bipartisan 86 to 9 vote.

(Original reporting by Fox News contributed to this report.)