The entrance to the Alabama Statehouse on South Union Street.

On Wednesday, the Alabama House Committee on Children and Senior Advocacy did not advance the Child Equal Access Act, which would have changed Alabama’s rules on child custody so that the court prepares a detailed parenting plan in child custody cases and that the presumption is joint custody if both of the parents are fit.

The committee held a public hearing on May 15, but no vote was held. The committee met again on May 22. At that time, no member of the committee would make the motion to give the bill a favorable report. The Committee on Children and Senior Advocacy is chaired by Rep. K.L. Brown, R-Jacksonville.

Kenneth Paschal is the president of the Alabama Family Rights Association and a retired U.S. Army First Sergeant. ALFRA was advocating for SB266.

“A collaborative and orchestrated effort was successful to stall a bill (SB266) designed to protect children from being placed at risk from receiving a vote in committee,” Paschal and ALFRA said in a statement. “While this may be disappointing to many, we consider this year’s legislative efforts very productive by bring more awareness to the family law system problem. We appreciate the Senate Leadership and members of the Senate for understanding shared parenting produces the best possible outcome for children. We also want to thank the Chair of the House Children and Senior Advocacy Committee for placing SB266 on the committee calendar yesterday. Unfortunately, there was a collaborative and orchestrated effort to stall the bill.”

“We want to give a special thanks to Sen. Larry Stutts and co-sponsors for taking the lead and sponsoring one of the most important pro-family pieces of legislation this year,” ALFRA continued. We also want to thank the members of the Alabama Family Rights Association Advisory Committee and countless volunteers over the last nine years for their selfless service.”

Many men have expressed the belief that they do not get fair treatment in child custody cases in Alabama courts. 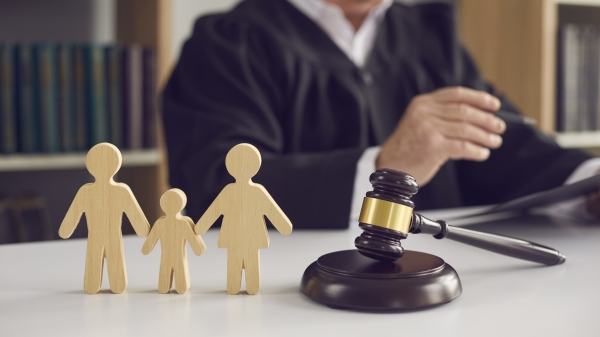 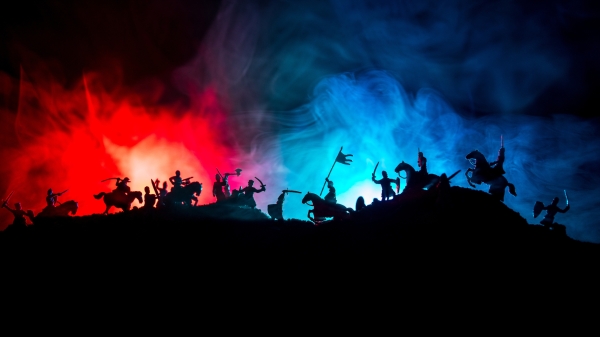