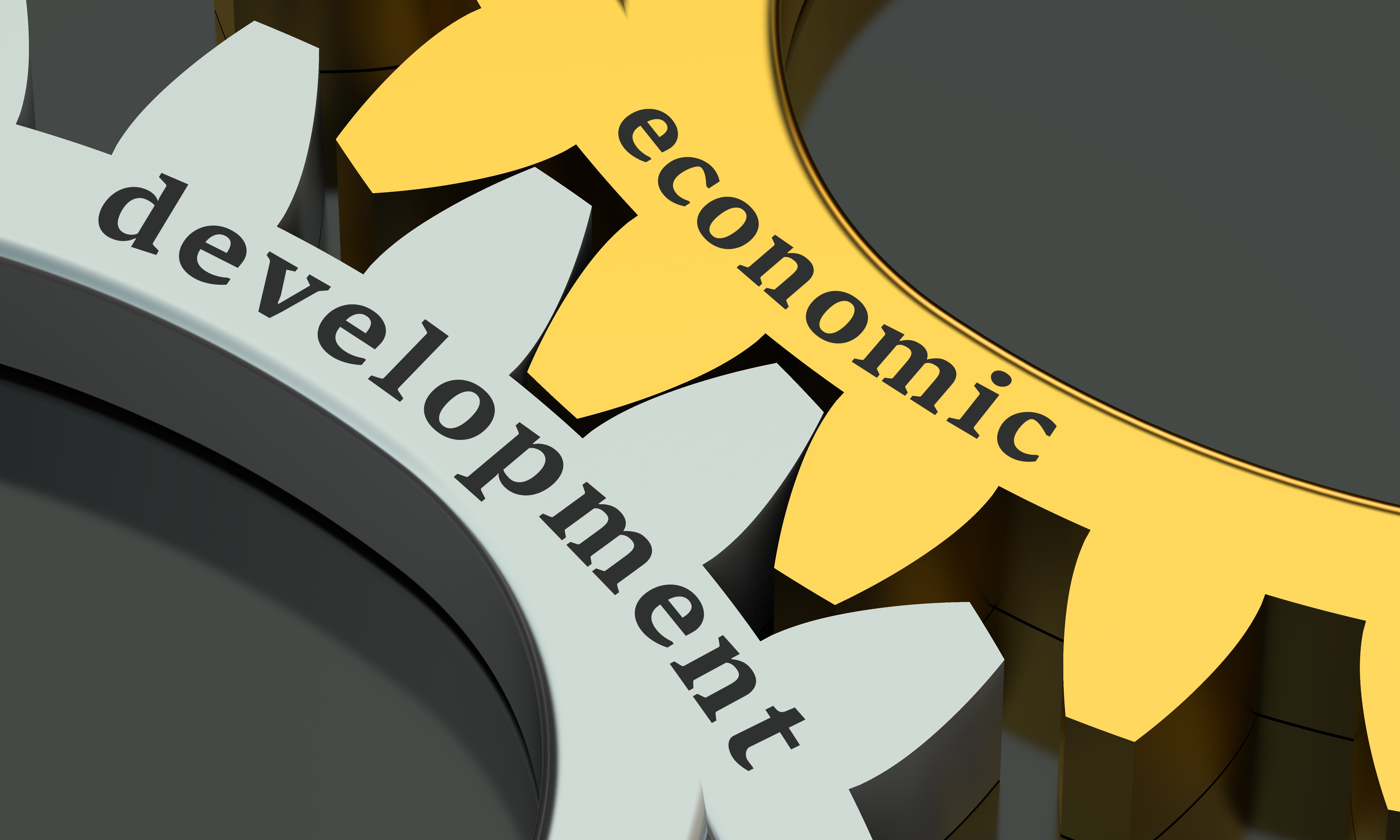 The number of people counted as unemployed dropped to a new record low of 79,378, which represents a drop of 9,853 people from June 2018.

“Let’s talk about jobs. Our economy is supporting more jobs than ever before,” Washington said. “There are over 37,000 more jobs in Alabama today than a year ago. Those jobs are coming with the second highest average weekly earnings in history. Workers are earning an extra $44.76 per week than they were a year ago and $21.91 more than they were just last month. Two of our employment sectors saw their highest average weekly earnings: the trade, transportation and utilities sector and the professional and business services sector. So not only are we gaining jobs, but Alabamians are bringing home more in their paychecks.”

“Alabama is open for business,” said economic developer Nicole Jones to the Alabama Political Reporter. “Leadership in the public and private sector continues to collaborate to promote available job opportunities and the skills needed to attain specific career paths.”

Over the year, wage and salary employment increased 37,300, with gains in the professional and business services sector of over 8,000, the construction sector over 7,800 and the leisure and hospitality sector up over 6,800 jobs, among others.

The trade, transportation and utilities sector and the professional and business sector’s average weekly earnings measured $702.96 and $1,087.97, respectively, which represents both sectors’ record high earnings.

“To put this in perspective, take a look at Wilcox County,” Washington said. “During the recession, the county’s unemployment rate peaked at 31 percent in February 2010. Nearly one in three people in that county’s labor force were out of work. Now, they are at a near record low unemployment rate.”

“Since his appointment in 2014, Secretary Fitzgerald Washington and his team at the Alabama Department of Labor have analyzed trends in unemployment rates and subsequently taken a proactive approach to address the issue,” Jones said. “Many times this meant traveling to residents in our 67 counties to better understand their career goals and current skillsets. ADOL then brought employers and additional training to them. Collectively, these efforts have worked, literally and metaphorically, by making a difference in the lives of fellow Alabamians.”

The current population, or the household survey, is conducted by the Census Bureau and identifies members of the work force and measures how many people are working or looking for work.

The establishment survey, which is conducted by the Bureau of Labor Statistics, surveys employers to measure how many jobs are in the economy. This is also referred to as wage and salary employment.