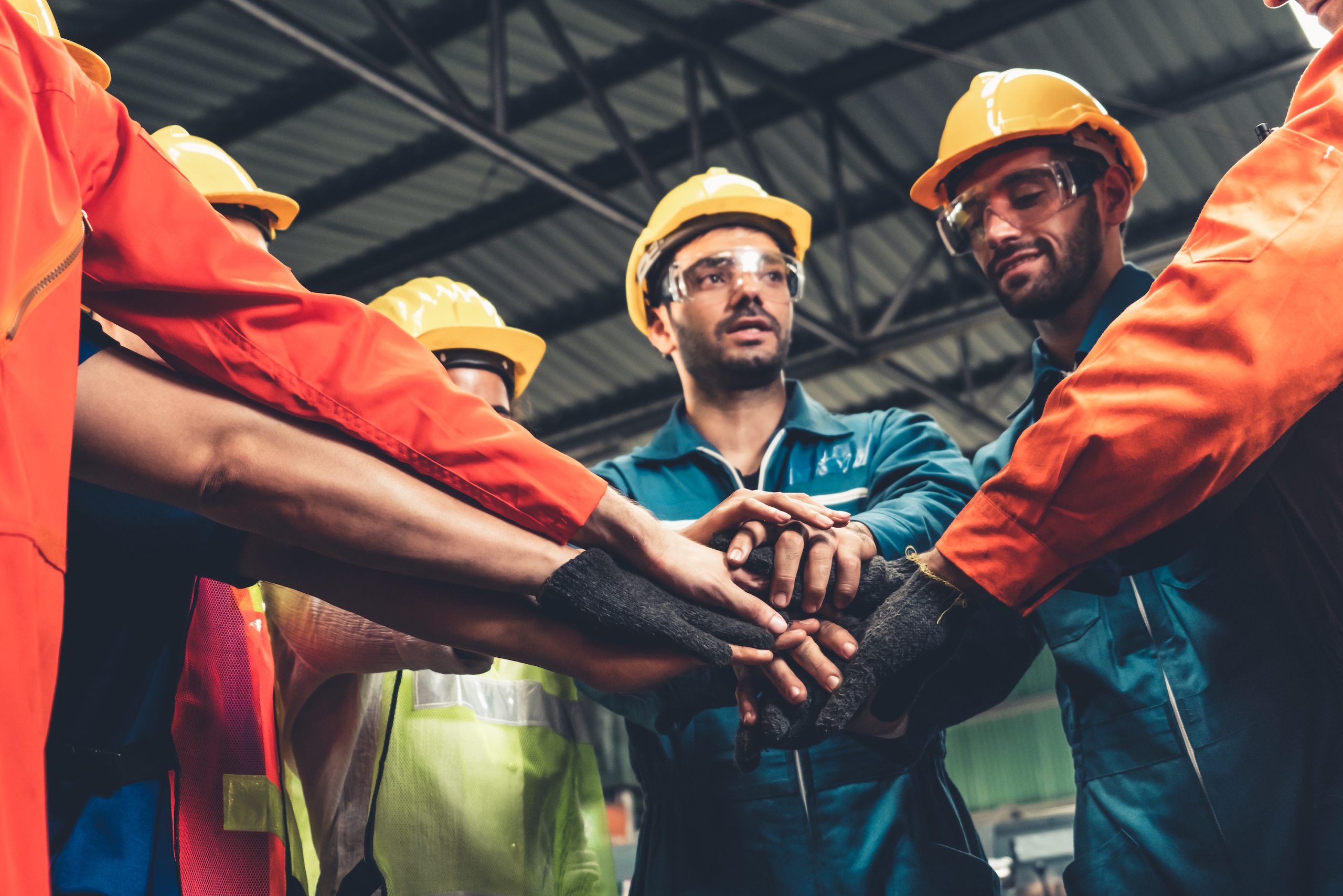 The IUE-CWA has withdrawn a petition to unionize the workforce at Auburn’s General Electric Aerospace facility, ending the unionization attempt for at least six months.

The National Labor Relations Board approved the withdrawal Tuesday, two days before a scheduled vote on the effort.

“We are grateful our employees continue to support the direct relationship they have today with the company, and we will continue our efforts to provide a highly desirable work environment based on teamwork and mutual success,” a GE Aerospace spokesperson said in a statement.

Representatives of IUE-CWA, or the Alabama AFL-CIO, could not be immediately reached for comment.

The unionization effort, launched at the end of August, was part of a nationwide effort to unionize General Electric workers.

“As a GE Auburn worker for nearly seven years, I have seen firsthand how the company has put profits ahead of workers,” GE Auburn manufacturing associate Marcus Durrel said during the campaign. “GE recently ripped away our specialized job titles and relabeled all of us as generic ‘manufacturing associates’ to deny us the pay we have earned for our skill and experience. Union factories like the one I came from would never be able to get away with this. I’m standing with my co-workers to start a union with IUE-CWA and make sure that we protect these jobs and can always make our voices heard.”

GE Auburn currently employs 230 people in Auburn with a goal of 300 eventually at the facility.