State Rep. Will Ainsworth is expected to announce his candidacy for Lieutenant Governor on Saturday at a kick-off rally in Guntersville.

Ainsworth, a first term Representative who represents Marshall, Dekalb and Blount Counties, is now running to oversee the Alabama Senate and be second in line to the Governorship.

In a press release announcing his candidacy, Ainsworth touted his record on ethics reform, citing his membership on the House Ethics Committee and his signing of Articles of Impeachment against former Gov. Robert Bentley.

He also cited his term limit Legislation, which did not make it out of the Legislature. He also sponsored another piece of Legislation that would have allowed voters to recall elected officials “who abuse their office.”

He said he opposes all tax increases on citizens in Alabama.

Ainsworth owns Dream Ranch, a hunting an fishing lodge near Guntersville. He also founded the Tennessee Valley Hunting and Fishing Expo. He has a wife, Kendall, and three children.

The kick-off event will be held at Guntersville Town Hall at 341 Gunter Avenue on Saturday, June 24 at 6 p.m.

Ainsworth will face off against Alabama State Board of Education Member Mary Scott Hunter and State Sen. Rusty Glover for the Republican nomination.

In this article:candidacy, Lieutenant Governor, State Rep. Will Ainsworth 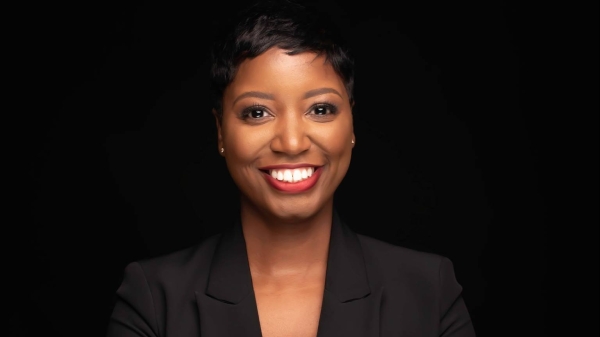 Boozer’s financial expertise also played an integral role when working with the Legislature to enact multiple improvements to the $4.4 billion Alabama Trust Fund,...

Brandaun Dean is the first Democrat running for U.S. Senate