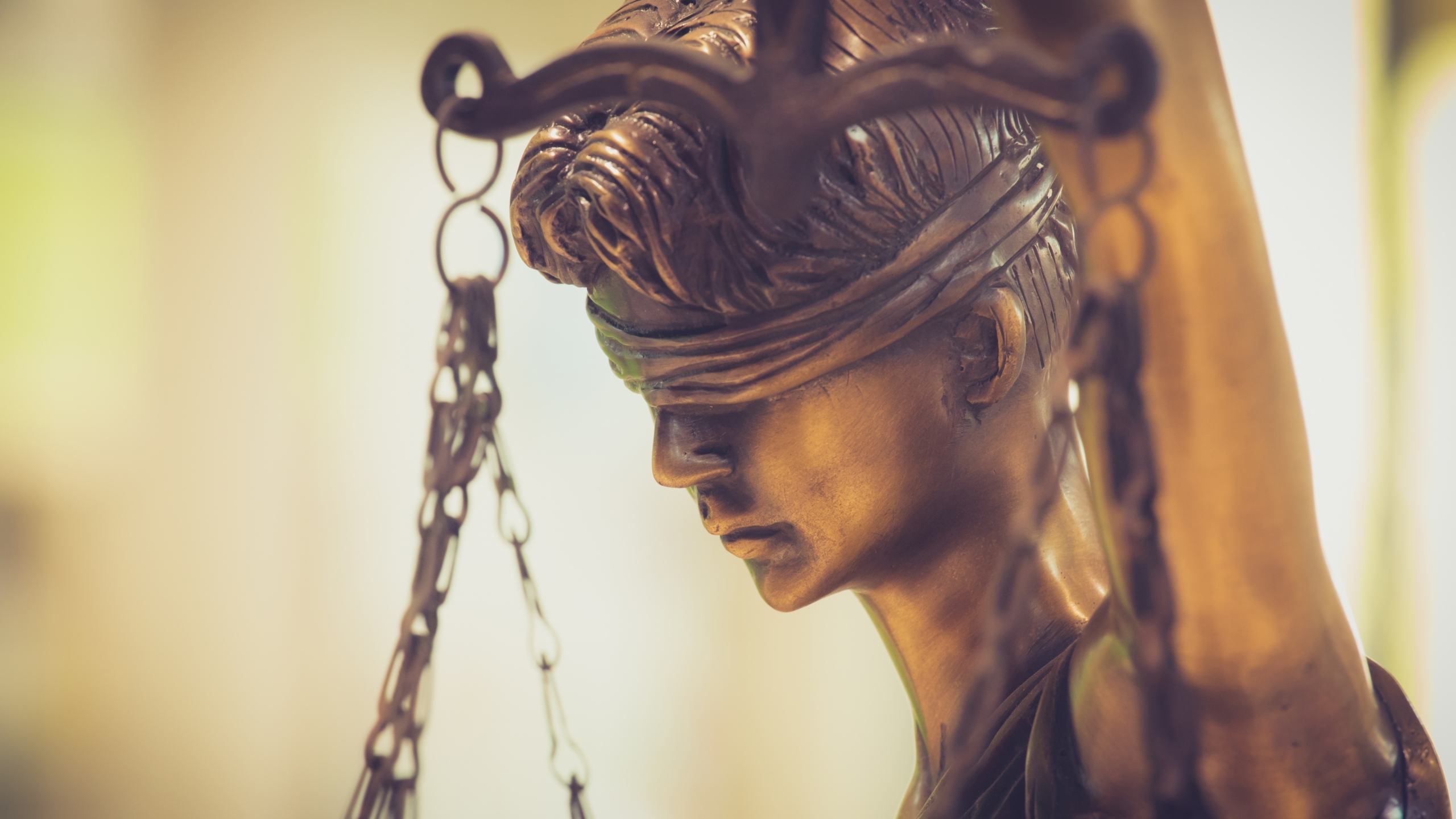 The Southern Poverty Law Center and the American Civil Liberties Union of Alabama has filed a lawsuit on behalf of Tiara Young Hudson challenging the constitutionality of the Alabama Judicial Resources Allocation Commission’s transfer of a judgeship from a diverse Jefferson County community to majority-white Madison County.

According to the filed complaint, this judgeship should have been filled according to the process set forth in the Alabama Constitution: the Jefferson County Judicial Commission nominates three candidates, and the Governor chooses one for appointment. Hudson applied to JCJC to be considered for the position. JRAC, however, stepped in to frustrate this constitutional process, stripping Jefferson County of a criminal court judgeship and giving it to Madison County.

“It’s no coincidence that the Alabama Judicial Resources Allocation Commission weaponized it’s unconstitutional authority to steal a judgeship based in a diverse community and send it to a white community,” said Ahmed Soussi, voting rights staff attorney with SPLC. “Through this litigation SPLC will work to ensure that Jefferson County is fairly represented in the judiciary, and that their courts have adequate resources to address the needs of the community.”

“The State of Alabama is in a judicial crisis, needing at least 20 more judges to properly adjudicate the number of cases moving through our courts,” said Tish Gotell Faulks, the legal director for ACLU of Alabama. “The Alabama Constitution is clear: the Alabama State Legislature is the only entity that can create or eliminate judgeships. Chief Justice Parker has persistently pleaded with the state legislature for more judgeships, for which there is ample funding, but lawmakers have repeatedly ignored him. An unconstitutional scheme to strip Jefferson County of a judgeship robs Jefferson County of critical resources for serving the community and diminishes the opportunity of attorneys from communities of color to become judges.”

“First, I won a countywide primary election. When that wasn’t enough to secure my place on the bench, I applied to the Jefferson County Judicial Commission to be considered for an appointment, all so I could serve my community,” said plaintiff Tiara Hudson. “Now the fight continues so that I may still have the opportunity to sit in the seat eliminated by an agency bent on unjustly transferring it elsewhere. If the same thing can happen in the future, it will represent a barrier to opportunities for attorneys of color to become judges and diminish the voices of voters.”

On May 24, 2022, Tiara Young Hudson earned nearly 54 percent of the vote in the primary election for the Tenth Judicial circuit court, Place 14 judgeship in Jefferson County and with no general election opponent, was on track to assume the judgeship from Judge Clyde Jones. On June 1, 2022, Judge Jones announced his retirement, effective immediately and created a judicial vacancy.

After Judge Jones announced his retirement, the Jefferson County Judicial Commission began identifying three suitable candidates to recommend to the Governor to fill the Birmingham Division vacancy. Hudson applied to JCJC to fill the vacancy until the election that will occur in November 2024.

Members of the public overwhelmingly objected to the transfer, testifying during a meeting before the vote that it strips a county with a substantial Black population of a critical resource and gives that resource to a majority-white county. State Senator Roger Smitherman noted during testimony that Jefferson County, unlike Madison County, assigns case numbers in such a way that makes the county’s caseload appear smaller than it is. Additionally, he testified that the legislature has the funds to support up to 20 new judgeships, so no transfer was necessary.

JRAC was created by the state legislature as a separate, unaccountable entity with the purported authority transfer vacate judgeships between circuits. s. The commission is chaired by the Chief Justice of the Alabama Supreme Court.

However, the Alabama Constitution states that only the Legislature, incorporating recommendations of the Alabama Supreme Court, may change the number of judges allocated to a circuit or district. Plaintiffs allege that JRAC unconstitutionally usurps the legislature’s role in this process. In changing the number of judges in a circuit or district, JRAC assumes a lawmaking function the Alabama Constitution explicitly and exclusively assigns to the Legislature. According to the litigation, JRAC exercised that unconstitutionally delegated power when it voted to move a judgeship from the Tenth Judicial Circuit in Jefferson County to the Twenty Third Judicial District in Madison County.