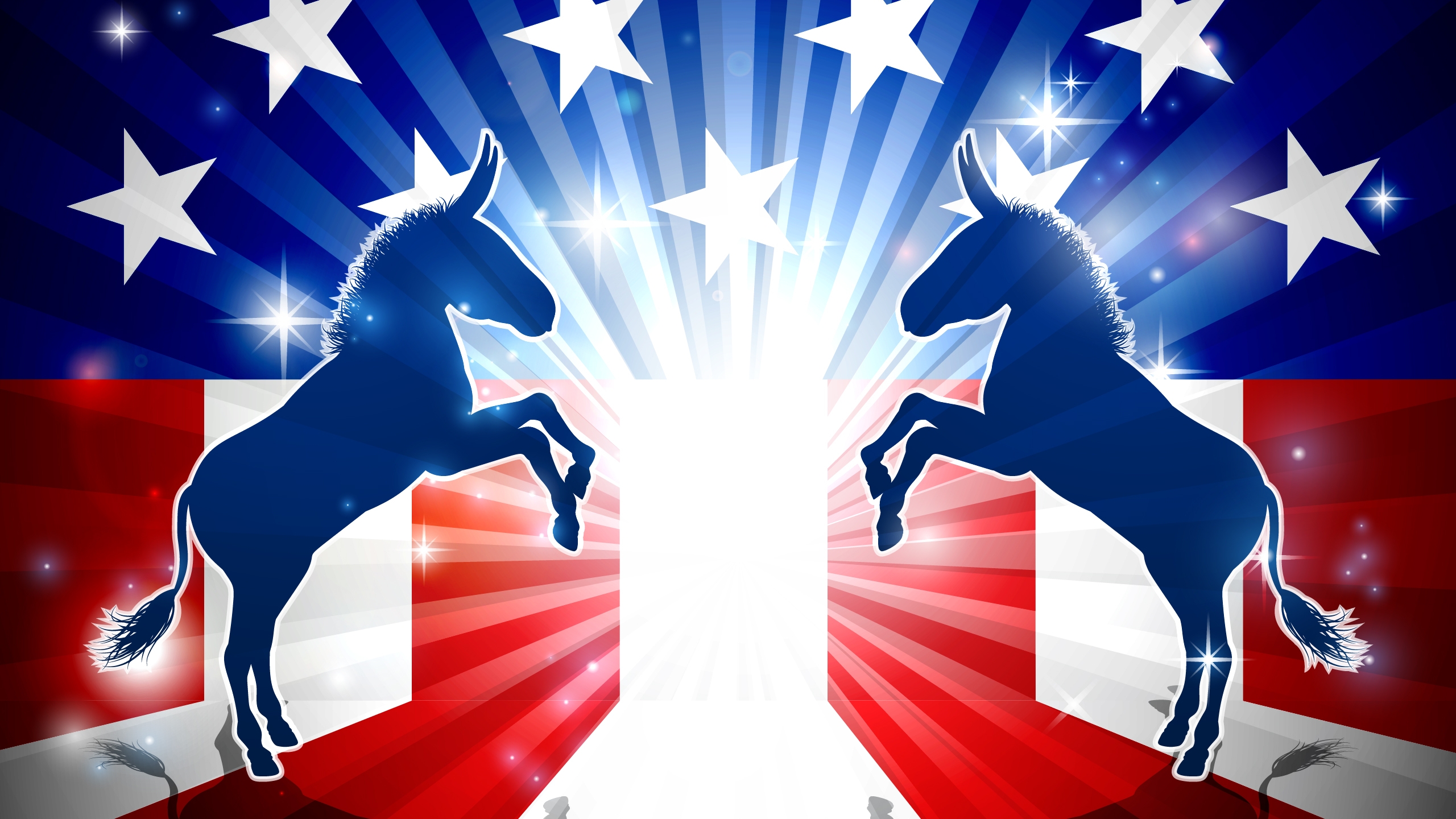 The Democrats are going to fight again on Saturday in Montgomery.

The specifics of the fight don’t really matter all that much, it seems. Outside of the ever-shrinking Alabama Democratic Party bubble, no one seems to care at all that the fight is still ongoing for control of the party.

And maybe that’s the most important thing in all of this. Maybe that’s the thing that the Democrats who are interested in running the party – the ones fighting for control and the ones watching the fight with disgust and disappointment – should be most concerned about.

That no one even cares anymore.

Seriously, five years ago, the fact that one faction of the party wanted to alter recently-passed bylaws to gain more control over the party and another faction wanted to stop them would be big news. Their quotes and potshots back and forth against one another would have been big stories. The in-fighting would have made quite the spectacle.

Now … well, did you even know there is a fight?

Randy Kelley did that on our “Alabama Politics This Week” podcast, which I co-host with David Person. I tried to get Kelley to explain the need for changing the bylaws, and to explain why this seemingly pointless fight just won’t die. He gave his side, and he seemed completely unconcerned with setting aside differences in order to unite the party.

Which is terrible. But then again, why would you care?

There was probably a fight at a gas station somewhere in Alabama recently, and you didn’t know about that either – or care about it. And that gas station fight and the current ADP fight each had about the same impact on state politics.

Yes, I know that’s a low blow. But it’s one that’s deserved. And one that’s accurate.

Because as we sit here today, there isn’t a function of this state that requires a single word of input from Democrats. Nothing. Without Democrats no statehouse committee would be unable to function. No chamber would be unable to achieve a quorum. No statewide office is occupied by someone with a D beside their name.

It’s a supermajority that is somehow growing.

In the midterms, Democrats were seemingly poised to pick up House seats. They fielded good, new candidates in the Huntsville, Montgomery and Birmingham areas. Those candidates worked like crazy to raise money and get out the vote.

Only one of them managed to win, and that victory was overshadowed by the fact that a longtime House Democrat got beat by a dude no one knew and who didn’t start campaigning in any form until October.

Why did he win? Because the Alabama GOP, recognizing a possible pickup seat, put thousands of dollars behind him, funded his entire campaign and then rode a straight-ticket voting edge to a surprise win. ADP, in the meantime, sat on the sidelines, watching, unable to assist because of a lack of funds and seemingly no viable plan to assist candidates.

Now, please, do not misinterpret what I’m saying here as piling on. As advocating for or against any particular person or faction. As kicking a party when it’s down. As taking sides.

Because none of that is the case.

I like Joe Reed. And Randy Kelley. And Tabitha Isner. And Doug Jones. And Chris England.

And I’m pointing out all of the warts and flaws because I just want everyone to stop fighting.

Because it’s silly and dumb and counterproductive. And most of all, because it is doing the opposite of what the Alabama Democratic Party could do – help the poor and working class people of Alabama.

Well, you’re not helping them at all. You have handed over the state to a party that caters to the rich and big business, that concerns itself first and foremost with funding white flight over building up struggling schools, that prefers to tax custodians at higher rates than executives, that never met a union it didn’t want to bust, that has coddled extremism and racism and excused a coup attempt.

Our government does not function properly without at least a viable second party. Without choice and compromise.

When those things are lacking, the poor and working class suffer first and longest. Always. And the all-powerful party inevitably bends towards extremism.

That’s where we are right now in Alabama. And the only viable salvation is too busy fighting over bylaws. 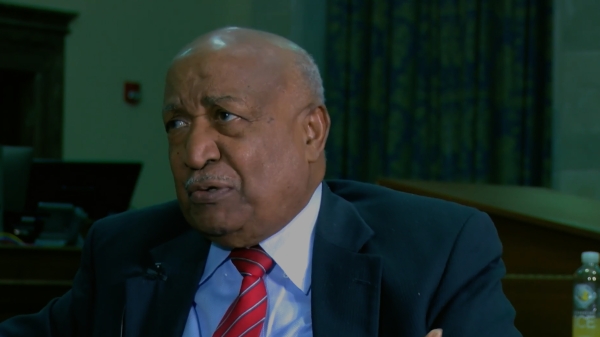