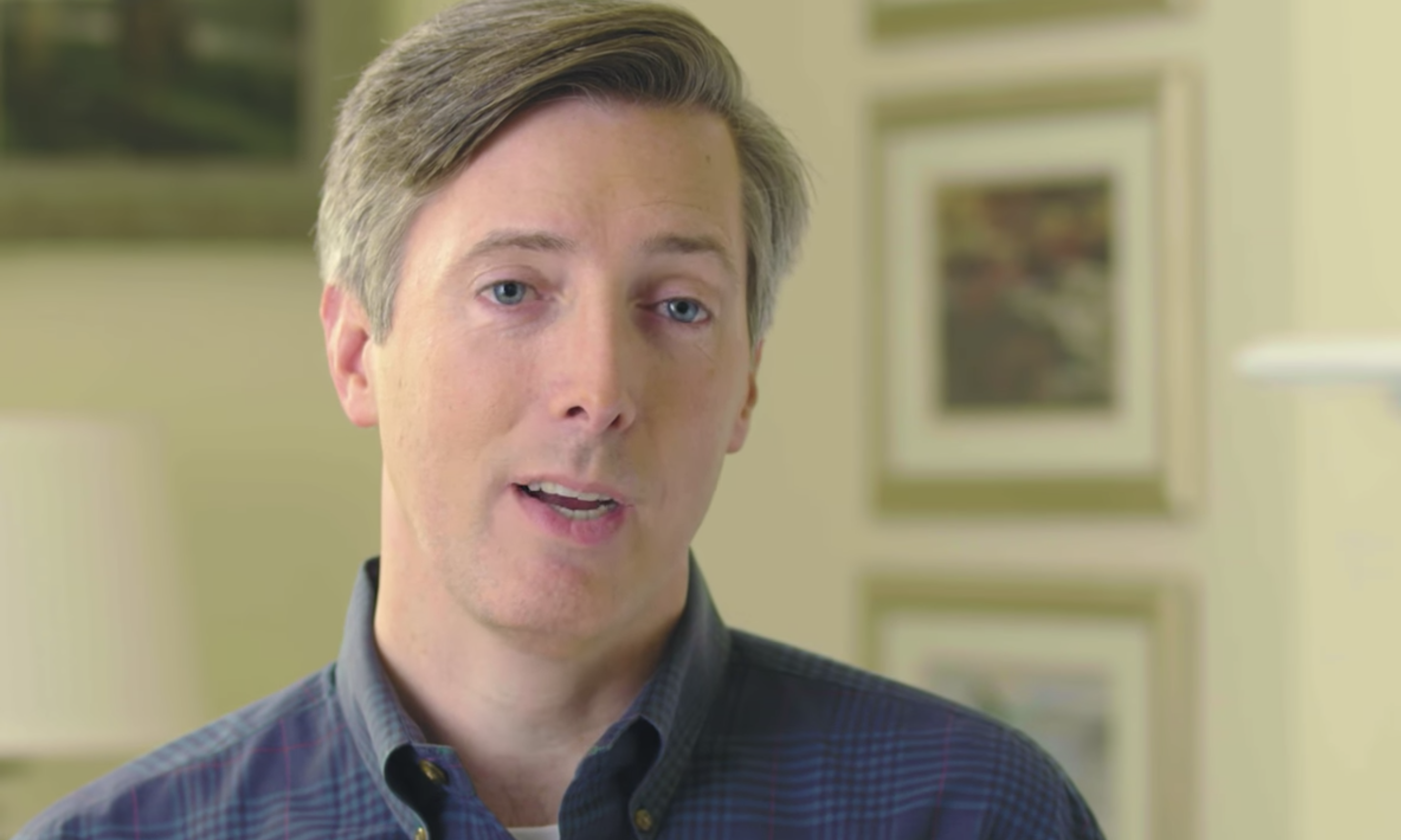 On Wednesday, many Alabamians were surprised to learn that apparently using law enforcement personnel to intimidate witnesses and investigate family matters and potential political leaks is completely legal under Alabama law. At least that is the conclusion that many are drawing from the end of the Bentley investigation that found that there were no grounds under the law to indict Bentley or anyone else under investigation.

On Thursday, Alabama Attorney General candidate Chess Bedsole, a Republican, commented on the conclusion of the investigation.

“In the last 14 years, 4 people have run the Attorney General’s office, 3 of which are my opponents,” Bedsole said. “All 3 have been a part of the Montgomery status quo, which has turned a blind eye to loosely defined ethics laws, loopholes and backroom deals.”

“Business as usual in Montgomery allowed Bentley to get away with his illegal and disgraceful behavior,” Bedsole continued. “Now suddenly my opponents want to claim they will stand up for justice and against corruption? I turned down Governor Bentley’s offer to interview for the appointment of Attorney General because I know the difference between right and wrong. I have clean hands and I don’t do business with criminals.”

“I’d like to thank the law enforcement officers and career prosecutors for their professionalism and dedication during this sordid time in our state’s history,” Bedsole concluded. “They and our citizens deserve better. I will stand up to corruption and fight to strengthen the ethics laws so that our tax dollars and our citizens are protected from the greed and shameless ambition of corrupt politicians.”

While most commentators in the media have expressed concerns that Alabama’s ethics laws and campaign finance laws are too weak and allow a handful of moneyed special interests to hold too much sway, many in the Legislature have complained that the 2010 ethics law is too restrictive and puts too many barriers on their ability to make outside income.

A bill promoted by the Attorney General’s office to deal with many of the loopholes in the current ethics regimen never got to the floor of either house of the Legislature. Instead it was pulled by sponsors and referred to a task force that will make recommendations after the elections.