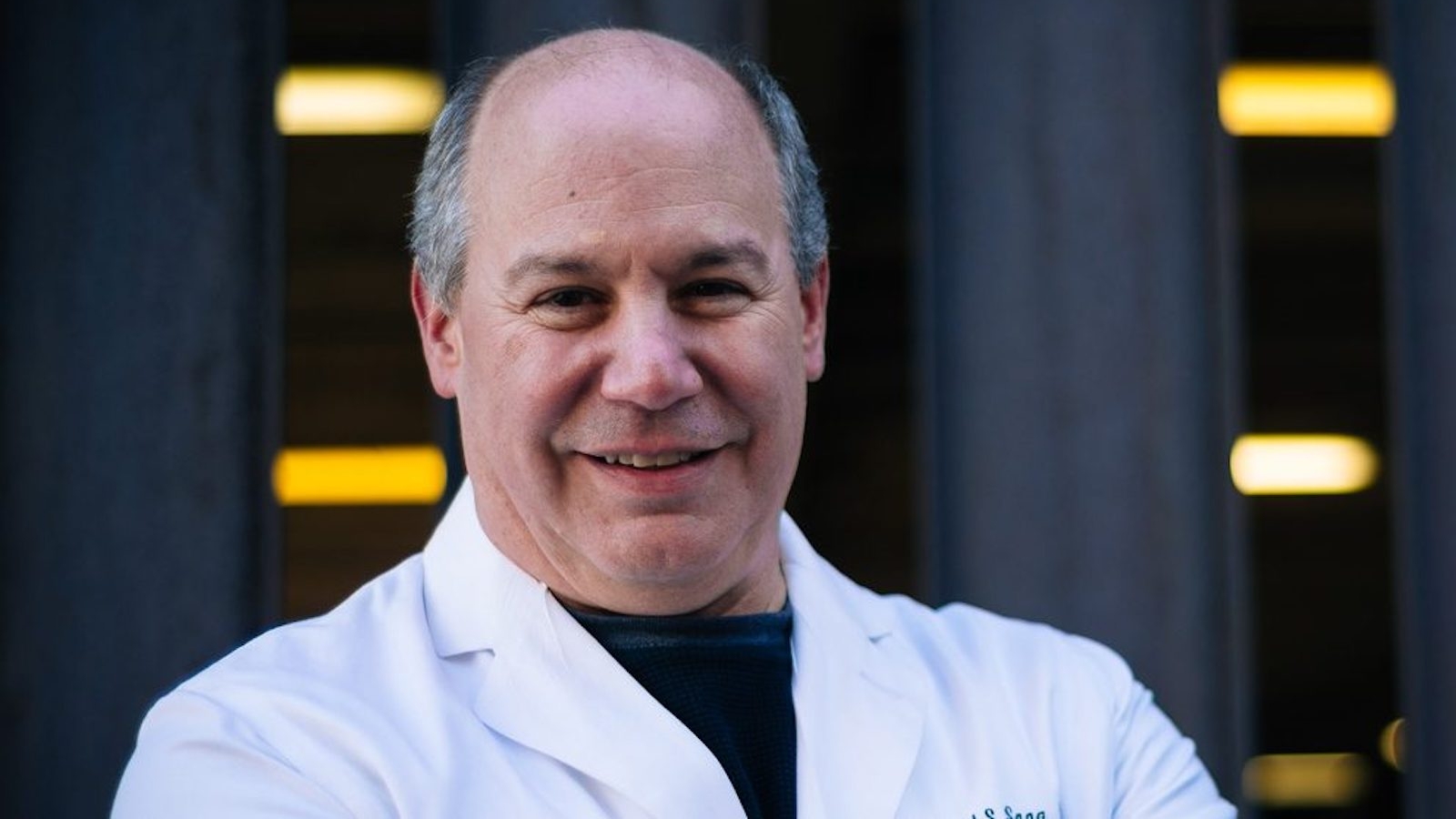 Dr. Michael Saag, a professor of medicine and infectious diseases at UAB and the director of UAB's AIDS Center.

It is the best of times. It is the worst of times. That was the Dickens-esque synopsis from UAB’s Dr. Michael Saag during an interview on the Alabama Politics This Week podcast on the current status of the COVID-19 pandemic in the country. January saw the highest death toll in Alabama, and around the U.S., on record for this virus, with new infections through the roof after the holidays.

But on the other hand, there is a vaccine that is showing tremendous promise for bringing down hospitalizations and slowly returning life to some semblance of normalcy.

“We’ve lost our voice in terms of being able to communicate to the public the importance of simple things like mask-wearing and distancing and avoiding crowds,” said Saag, a professor of medicine and infectious diseases at UAB, associate dean for global health, and the director of UAB’s Center for AIDS Research. “As this has all failed, we’ve experienced mutated viruses — that’s just what they do. Those (mutations) tend to spread more easily, especially if people aren’t taking precautions.

“On the better side, we have a vaccine. This vaccine is a godsend. It’s a Christmas miracle. It’s amazing that about a year ago today, these vaccines were created. And it’s worked beyond anyone’s imagination, in terms of both efficacy and safety.”

Saag said that without the vaccine, there would be no end in sight for the coronavirus pandemic — at least, not until tens of millions of people were infected and millions were dead.

In terms of when things will get back to normal, Saag said much of that will depend on vaccine distribution and production — and on a potential third vaccine from Johnson & Johnson — but he said he expects next Thanksgiving and Christmas to be normal.

The Johnson & Johnson vaccine — a single-dose shot — could be a game-changer, Saag said, because it could be distributed much more quickly and wouldn’t require the follow-up booster after the initial dose, making it much easier to distribute in harder to reach communities around the world.

Saag said he was hopeful that the Biden administration would live up to its promises on increased distribution. And while he praised the Trump administration for its work in laying the groundwork that led to the production and creation of the vaccine, he was critical of the poor planning that went into distribution.

“This is really a project that could have benefited from a federal level plan,” Saag said.

Saag also talked in detail about the safety protocols that were in place during the production of the vaccine — they were more rigorous, not less — and about the efficacy of the vaccine now that it’s in the real world.

You can hear the entire interview at the Alabama Politics This Week website or by subscribing to the podcast at Apple Podcasts, Google Play, Spotify or wherever you get your podcasts.