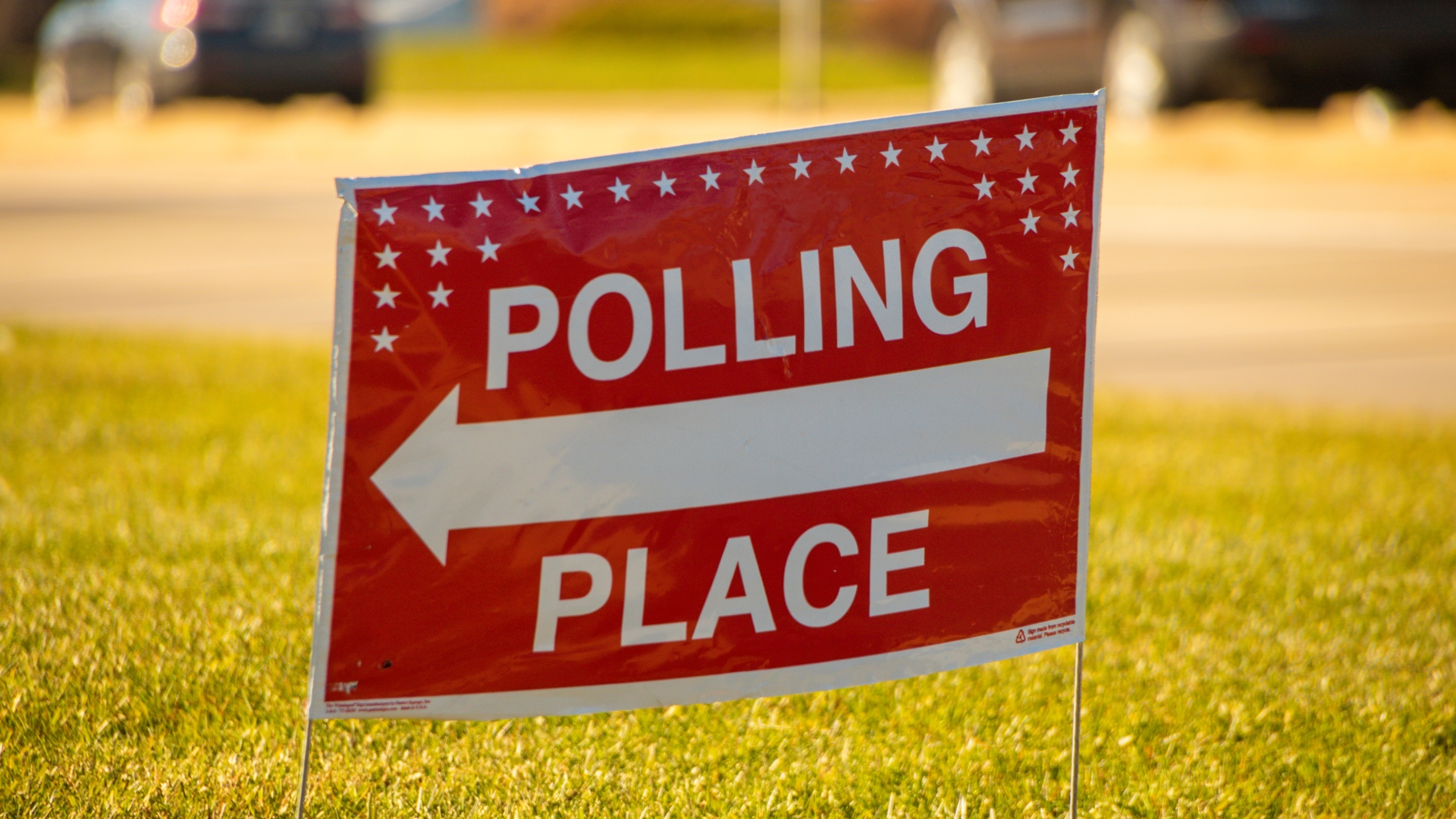 Several Alabama organizations sent a letter to Alabama Secretary of State John Merrill on Monday expressing concerns that many Alabama counties have failed to properly inform voters of how to vote in the mid-terms.

“Your duties under Alabama and federal laws counsel you to take urgent action to publish an accurate, uniform, and comprehensive list of polling locations statewide to mitigate voter confusion at the polls and the disenfranchisement that often follows,” the groups wrote Merrill in the letter. “It is critical that your office takes urgent action in light of reports that Alabama’s disparate election administration system causes confusion, creates barriers to voting, and disenfranchises Black voters and other voters of color.”

The letter notes that, under Alabama law, county election officials are required to notify voters of their polling locations by publishing a list of voters and their respective polling locations.

Merrill said the groups need to “familiarize themselves” with that law, saying the letter is based on a misunderstanding of the law.

“The lists are published by law in a local publication,” Merrill said. “That is not a list we ask for or maintain.”

Merrill said the groups should contact the probate judges in each county and they can distribute the lists themselves if they desire.

In the letter, the groups emphasize their belief that each county should have the list of polling places readily available online.

“Websites are the counties’ primary methods of communication for official information. However, some counties fail to publish anything online, while others publish information that is inaccurate, contradictory, and at times, so seriously lacking in relevant detail as to not meaningfully inform voters of their polling locations,” the groups wrote. “For example, Etowah County does not publish a voting precinct list or map of polling places on its website. When the county changed polling locations prior to the 2022 primary elections, it published a list of all polling places in an online news article but failed to include corresponding precinct numbers and provided no means for residents to determine their precinct location.”

A uniform list maintained by the Secretary of State would “more immediately address inequities in information and access,” they said.

“Of the above sample (of 14 Alabama counties), every county with a Black population greater than 50 percent lacks a precinct list, polling place map, and an interactive poll locator tool that enables county voters to learn their voting location based on their address,” the letter states.

The letter also criticizes an abundance of polling place closures.

“Alabama election commissioners have justified polling place closures by citing population decline, but that purported justification does not track with actual changes in population,” the letter states. “For example, the Bullock County Election Commissioner explained that the county closed seven of its 15 precinct locations this year because ‘[o]ur population in the rural area has dwindled.’

“Yet, according to U.S. Census data, Bullock County’s population– 69.5 percent of whom are Black– decreased by only 557 people between 2010 and 2020, a 5 percent decrease in population that is blatantly insufficient to justify an approximately 47 percent reduction in polling places. Since 2010, Jefferson County closed nine of its polling places, even though its population increased by 16,255 people between 2010 to 2020.”

The groups urge Merrill to take action before the general election set for Tuesday, November 8.